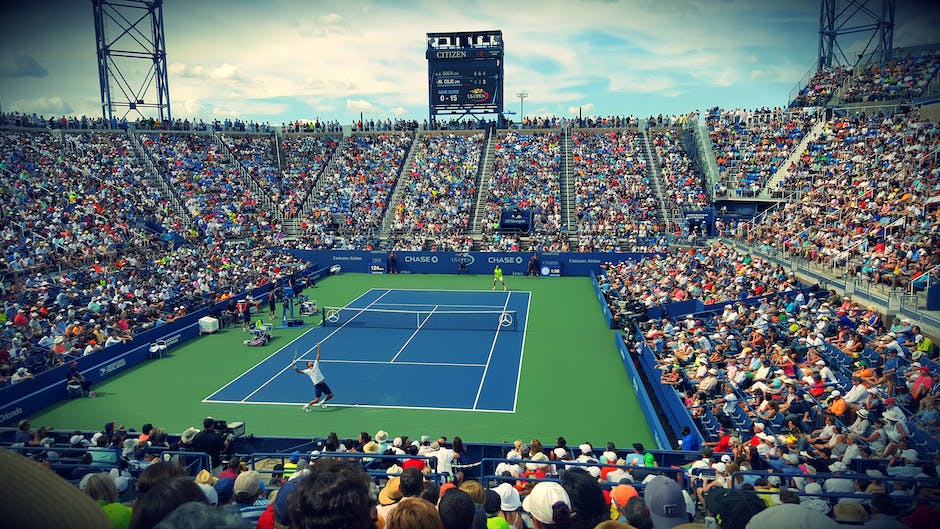 Sports are quite entertaining and they are an excellent way to spend time, not to mention get physically fitter and healthier. The great thing about them is how you can start playing most out there even if you have never given it a try before, except for some sports like gymnastics which requires starting at a younger age. So, if you want to get into the world of sports, which should you go with that would give you good exercise? Racket sports are always a good place to start. They give a full-body exercise and they are also easy. But which one should you try? Should you go with squash or racquetball? You need to first learn the difference between both.

Squash is a lot older than racquetball. The former was invented back in the mid-1

800s, while racquetball was invented in 1949 by an American of the name Joseph Sobek. True, racquetball is inspired by squash, but there are quite a few differences between them and little similarities –– the glass court aside.

Most people think that both sports use the same rackets, but there is quite a significant difference between them in terms of specs and abilities. Squash rackets can be as long as 27 inches, while the maximum allowed length for racquetball ones is 22 inches. So, when it comes to the ever-important squash vs racquetball debate, this is the first major difference. Balls used in each sport are also quite different, with squash balls being over 42% smaller than racquetball’s, as well as being bouncier and harder to track and hit.

Each sport has its own scoring system, and it also constitutes a major difference between racquetball and squash. In the latter, for a player to win, they need to score 11 points with at least a two-point margin, unlike racquetball where the player who reaches 15 points first wins –– though you also need to win at least two rounds to win in this game. One more major difference is the fact that only the player who serves can win the point in racquetball, while anybody can win the point in squash, regardless of who is serving.

One of the biggest differences between the two sports is court sizes. At first glance, they will probably feel the same, but there is a huge difference between both. Squash courts are a lot smaller, coming in at 32 x 21 x 18.5 feet. Racquetball courts, on the other hand, are 40 x 20 x 20 feet, which makes for a huge difference in player’s strategy and how they approach the entire game. 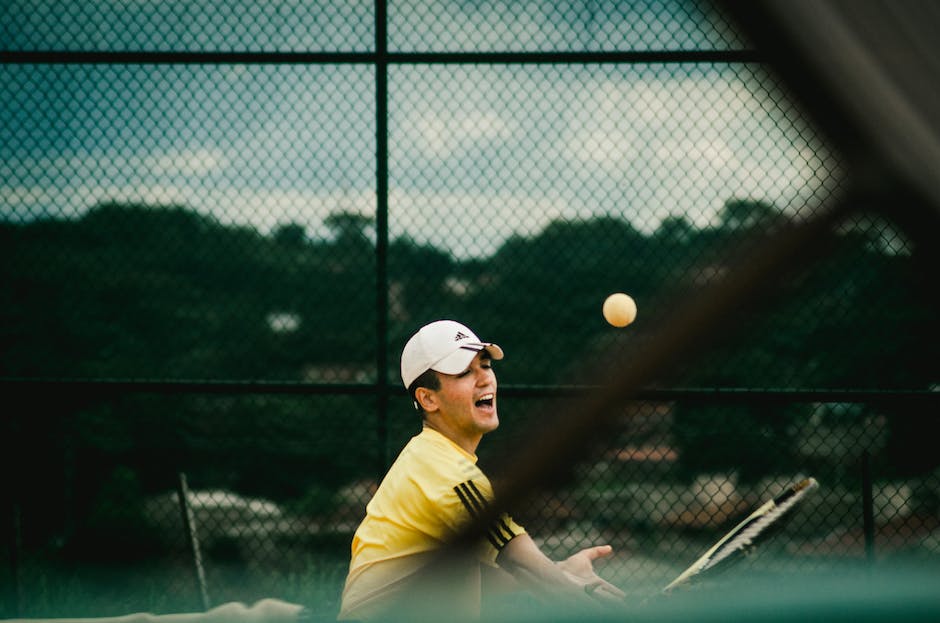 Another major difference you will notice between both is in the serving. When it comes to squash, you only serve once, no matter what happens, and players have to serve from a certain box on the court that they have to stand in. With racquetball, the player can stand anywhere they like and they can also replay it if it’s faulty. Both sports are quite compelling and interesting, and you should watch some matches to decide which one you should try.