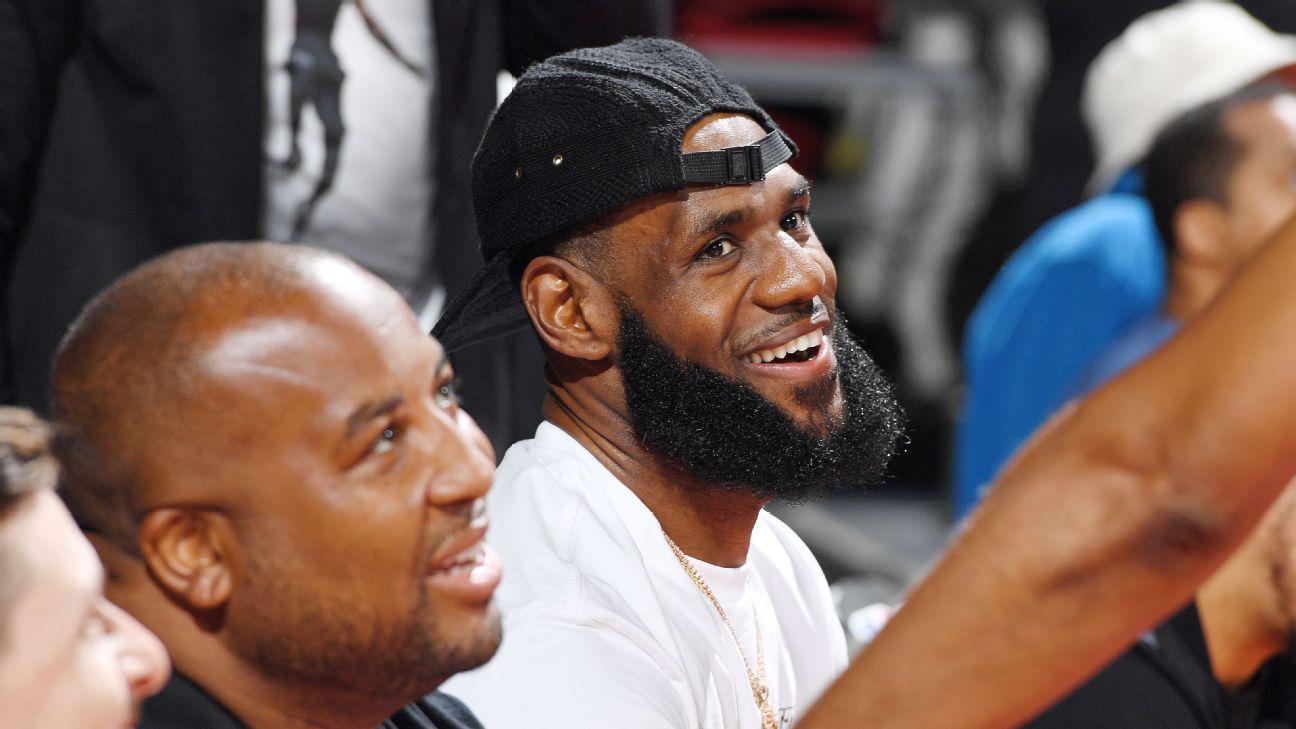 LeBron James has given his son, a 5 foot 10 AAU star known as Bronny, physical gifts, basketball skills, and defensive skills.

There is one thing he would have wished he had not shared.

"I still regret giving my 14-year-old my name," says James in the debut episode of "The Shop," premiered on HBO on August 28.

In a preview clip for the show was released on Thursday, James talks about seeing LeBron James Jr. Ball.

"Watching my boys play ball, last year was the first year I really had time to see them play in the summer, really sat down, went to four or five tournaments," he says.

The c onversation changes to the pressure his son must feel around to live a superstar for a parent. He explains why he gave his son his name.

"When I was younger, I did not have a father," says James, "so my whole business was that when I have a child, he will not just be a junior, I'll do anything this man did not do. You will experience things that I have not experienced.

"The only thing I can do is give them the blueprint, and it is up to them whenever that time comes. "