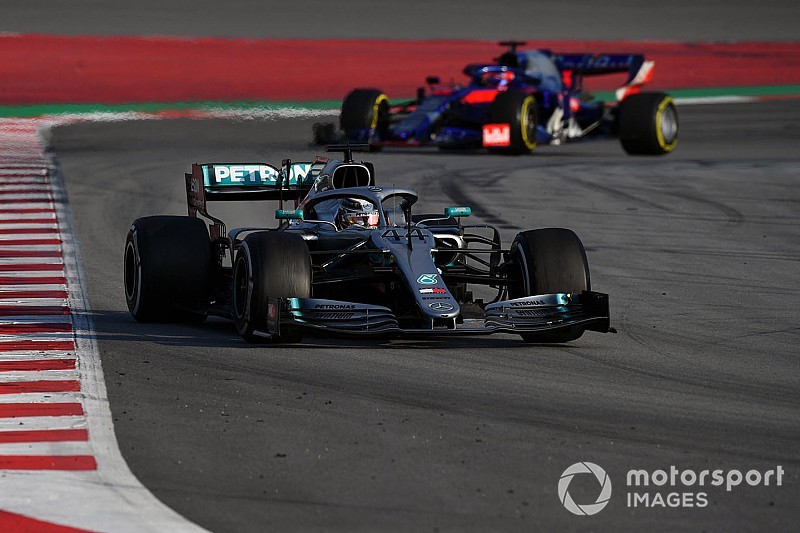 Leclerc helped Ferrari top the first two days of the test but, after lapping slightly slower than Mercedes pair Lewis Hamilton and Valtteri Bottas on the final day, he believes his rivals are still holding back.

"The performance has no sense for now because it's testing, they're not pushing and we're not either, "he said."

"We do not know how much the others are sandbagging."

"The main importance for this test is to the program of the day and." That's what we're doing, so we're happy. "

That strong start has So led Mercedes' Valtteri Bottas to declare Ferrari is ahead at the moment ent.

"As Seb said it does not feel like a new car," said Leclerc. "It feels like it's already quite established."

"We need to keep pushing. The other teams are sandbagging.

Vettel's feedback on Ferrari's SF90 included the claim that it gave him confidence to do what he wanted on-track.

Leclerc agrees that it is "quite easy to drive."

"I already feel quite at ease with the car," he said. "There's a lot I need to feel at ease with, but the feeling is very good. "