Legislators are responding to Facebook plans to merge messaging apps 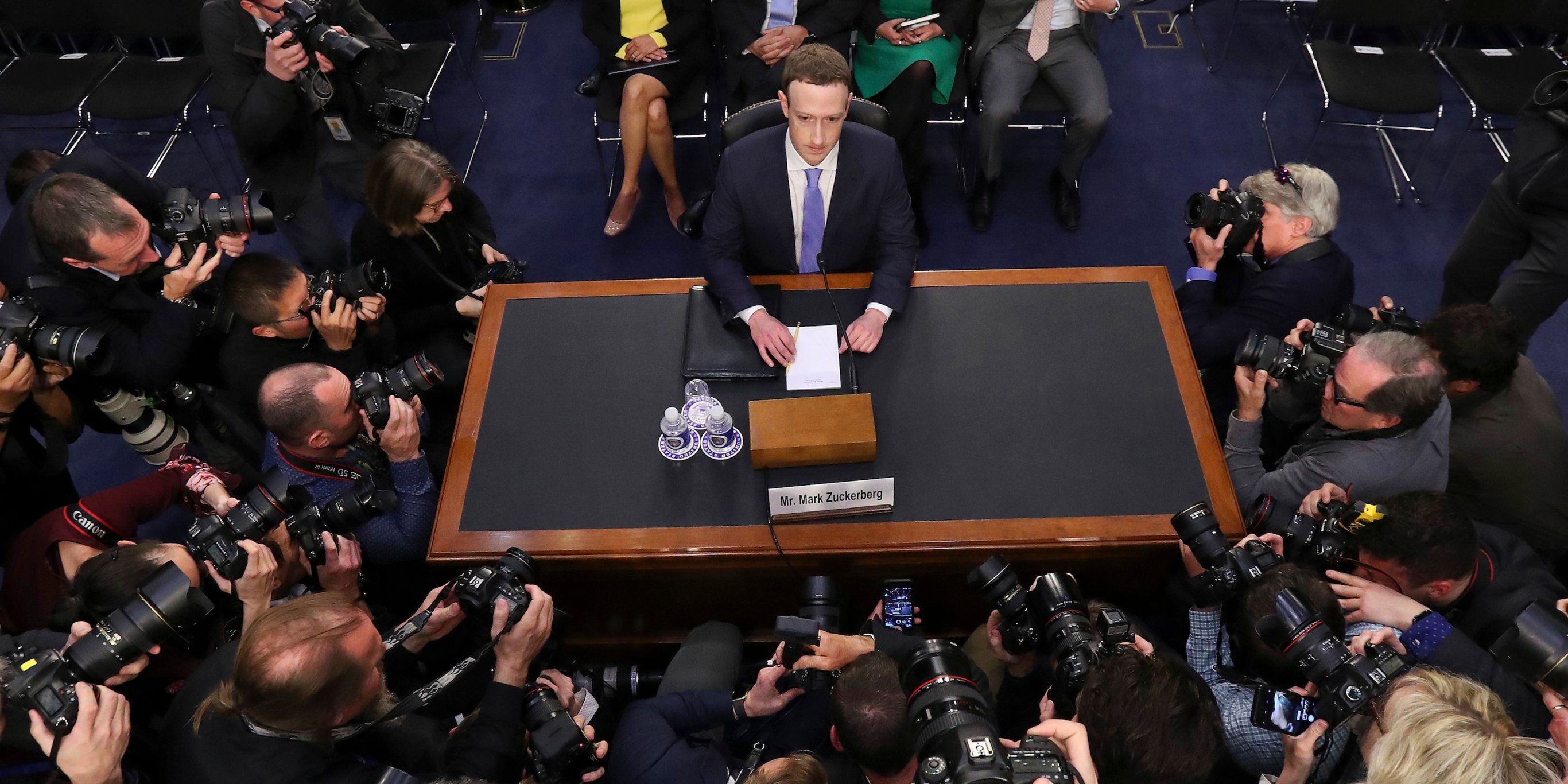 Facebook plans to partially combine its most popular messaging apps – and some lawmakers do not sound happy about it.

On Friday, the New York Times broke the news that Mark Marksberg, CEO, urges his company to merge the back-end of Facebook Messenger, WhatsApp, and Instagram. The change would mean that users of one app would be able to tell users of another message, and the currently different Facebook-owned products would be much closer together.

The change comes about as Facebook tries to break away from the months of bruising scandals and the intense scrutiny of user data, Cambridge Analytica's misuse of information from more than 80 million users on Facebook's role, the hate speech Myanmar

Californian Democratic Congressman Ro Khanna was one of the first to suggest on Twitter that the move triggered antitrust concerns regarding the Facebook takeovers of Instagram and WhatsApp in 2012 and 2014.

"That's why Facebook's acquisitions of Instagram and WhatsApp, which are now clearly going to appear as horizontal mergers that should have triggered an antitrust investigation, should have been investigated much more closely," he tweeted.

"Imagine how different the world would be if Facebook had to compete with Instagram and WhatsApp, which would have promoted real competition that would have boosted privacy and benefited consumers."

In a statement sent by e-mail, Democratic Sen. Ron Wyden, an outspoken voice on tech policy issues, told Business Insider that he has privacy and privacy concerns.

"I have a lot of questions about how Facebook wants to combine these services – weakening the security and encryption of WhatsApp would be a huge blow to the safety of millions of people around the world." he wrote.

"If Facebook does this, it can gain our personal information even more for profit." That's another reason Worrying about how companies use our data is another reason to pass strict privacy legislation, like the one I proposed. "

These comments from Capitol Hill may be more bark than bite for the time being. With the growing demand for technical regulations and with several prosecutors currently dealing with the practices of social media companies, Facebook can hardly afford to give lawmakers another reason to question the company.

The Wildcard for Encryption

According to the New York Times report, Facebook plans to use end-to-end encryption for all three apps once the merger has taken place. It's not clear how it will work in practice, and spokeswoman Jennifer Hakes declined to provide information beyond a brief explanation.

"We want to build the best messaging experiences we can, and people want messaging to be fast, easy, reliable and private," the statement said. "We're working to improve the end-to-end encryption of our messaging products and find ways to connect with friends and family across networks." . As you might expect, there are many discussions and debates as we begin the long process of identifying all the details of how it works.

The criticism is a sign of the immense skepticism with which Facebook today is confronted by many legislators and members of the general public, and the hard struggle that must be overcome to convince people that any change

That is, not everyone is so pessimistic about the possible consequences of the move Alex Stamos, the outspoken former chief security officer of Facebook, welcomed it as the potential to be "the most powerful boost to the privacy of communications in human history" when Facebook implements end-to-end encryption.

"We Should Support the Idea and Transparency in Security Decisions [user experience] Demanding decisions and technical details. "

Do you work on Facebook? Do you have a tip? Contact this reporter via Signal or WhatsApp at +1 (650) 636-6268 using a non-work phone, by e-mailing [email protected], Telegram or WeChat at robaeprice or via Twitter DM at @robaeprice . (Please contact the public by e-mail only.) You can also securely contact Business Insider via SecureDrop.