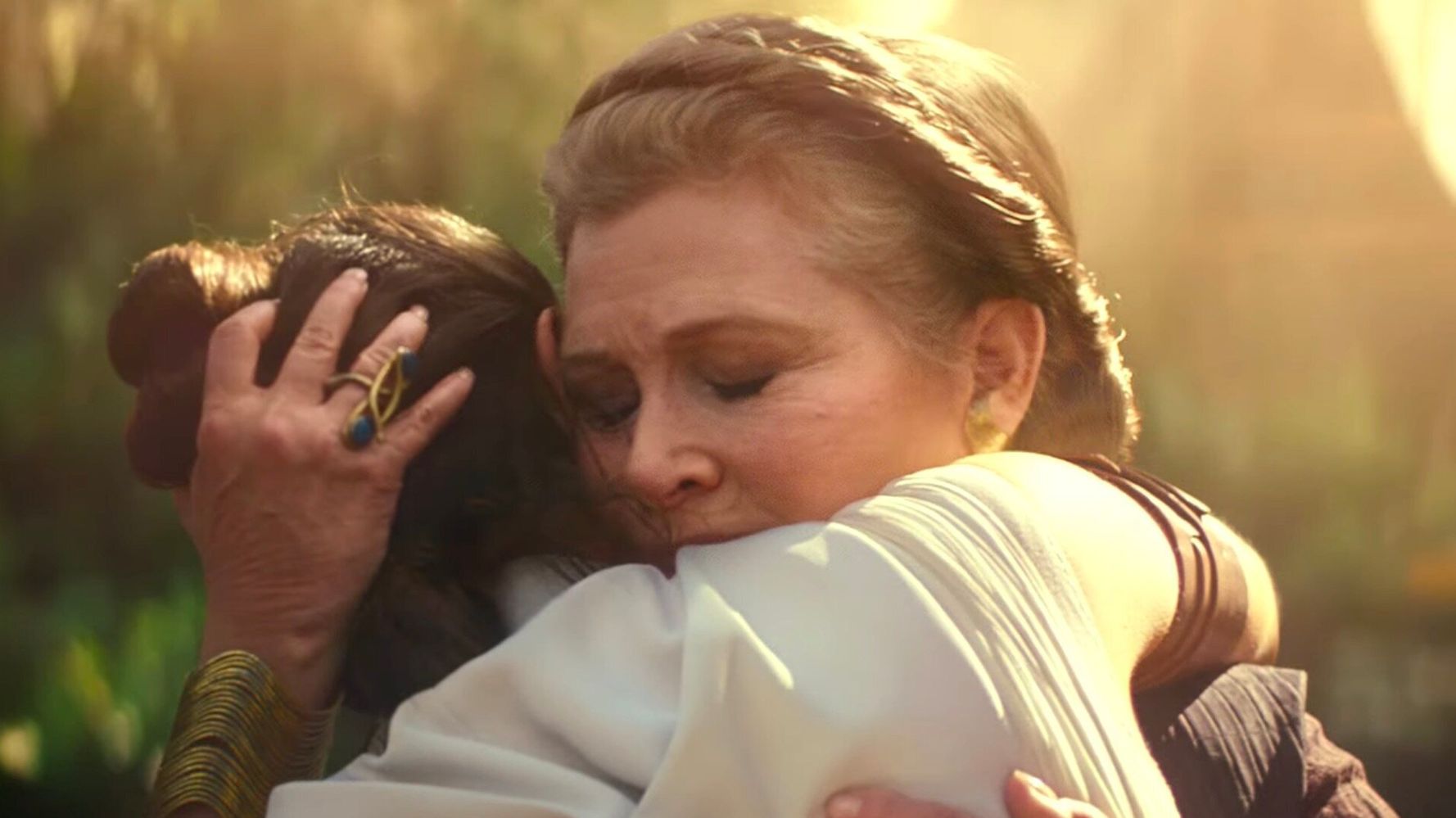 "Star Wars" fans found many reasons to be emotional on Monday as the latest trailer for "The Rise Of Skywalker", the ninth and final episode of the saga that began in 1977, was released.

C-3PO – the droid who appeared in every episode of the main episode series – says what some fans thought was a goodbye:

But it was a single word that really aroused fans in their feelings.

Thanks to previously unused footage filmed for "The Force Awakens", Carrie Fisher, who died in 2016, will repeat her role as General Leia Organa in the movie, which will be released on December 20. She can be seen in the trailer for Rey (Daisy Ridley). but does not speak to the end when the voice of an invisible Luke Skywalker (Mark Hamill) uses the phrase made famous by the franchise.

"The power will be with you," he says.

Fans struggled to keep it together:

Here I was so happy that C3PO delivered the trailer's most emotional line and then Leia came in and ruined me with ONE WORD.

Carrie Fisher said "always," damn it, broke me down