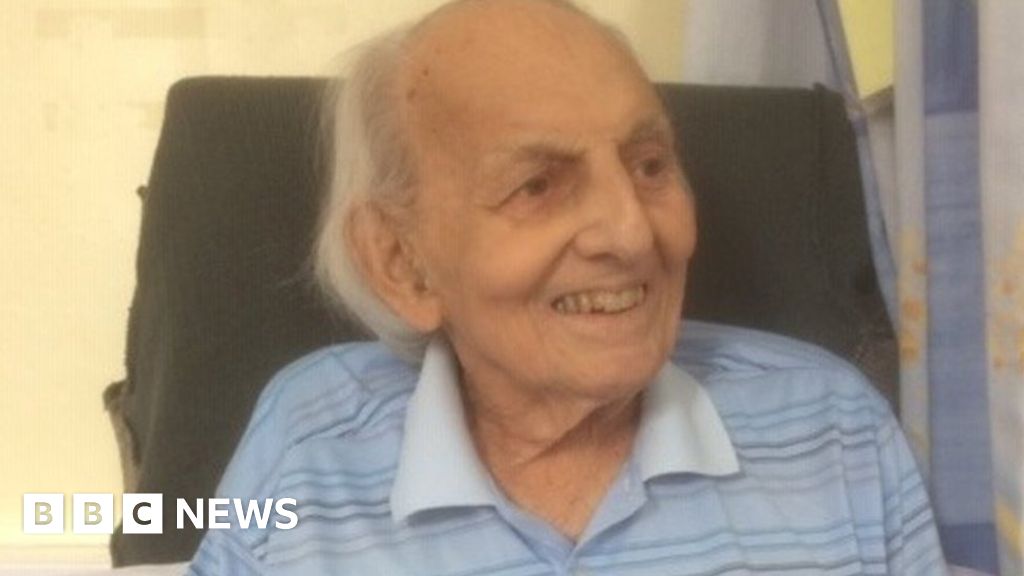 Reg Thompson, 94, was admitted to the Leicester Royal Infirmary (LRI) at home on December 21 after a fall and died on March 2 at Kettering General Hospital.

Before his death, Mr. Thompson spent some time in various hospitals at five different hospitals.

Leicester NHS Trust's university clinics claimed that a complaint against his treatment had been investigated.

The Local Democracy Reporting Service said tests have shown that Thompson, who lived in Oadby for 59 years and served in the Royal Navy during World War II, had a breast infection first brought to A & E.

He was released from a rehabilitation department in Leicester General on January 8 and sent home, but was re-admitted to LRI two days later with pneumonia.

Mr. Thompson was then placed between the LRI, the Melton Mowbray Hospital and St Luke's Hospital in Market Harborough before his death at Kettering General Hospital.

Brian Winterton, Mr. Thompson's nephew, said, "If you suggested this as an act in a soap, it would not work, it's just unbelievable."

] "Every time he was taken to another location, they talked about bringing him back to the baseline, as he had been when he came in, but he got worse with every move."

Moira Durbridge, director of safety and risk at Leicester's hospitals, said the complaint was "very complex" and involved two other organizations.

"His family can be assured that we take their concerns very seriously and respond to them as soon as we have finished our investigation," she said.

A spokesman for the Leicestershire Partnership NHS Trust, who is responsible for the district hospitals' community hospitals, said it would "welcome the opportunity" to further discuss the complaint with the family "so that we can investigate it"