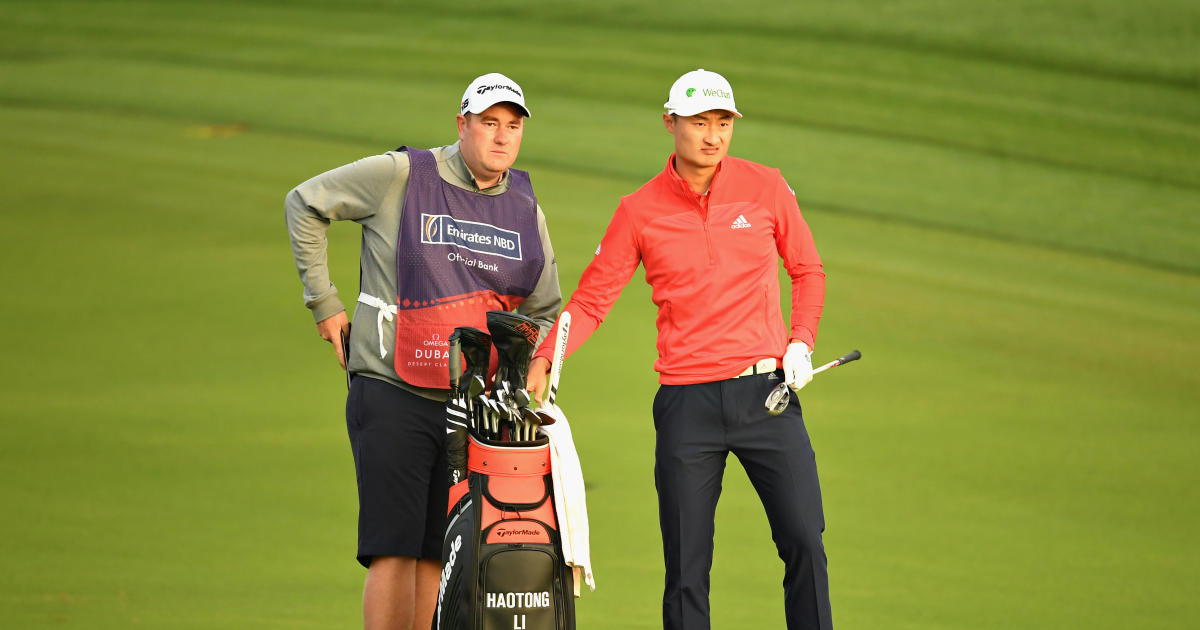 Professional golfer Haotong Lis Caddy cost him a top three finish – and the six-figure prize he was to receive for his performance at the Omega Dubai Desert Classic – by standing in the wrong place.

Li Caddy, Mike Burrow, violated a rule that entered into force on January 1, banning caddies from standing behind or on a player's ball at or near the extension of the line.

Burrow committed the breach of the green of the 18th hole during the last round of the tournament. This made Li the first player to be punished under the new code, according to Golf Week. Rule 10.2b (4) states that a caddy "may not intentionally stand on an extension of the line of the game behind the player 's ball if the player starts a pose of ] the stroke and the stroke is made until . "

Li, the winner of last year's tournament, put a three-foot putt on the final green, He believed it would be a birdie that ended up in third place with a score of 71 points.

But Burrow's misstep cost him two strokes and finished in 12th place with 73 points.

Four Players Third Place came in at € 135,774 each, while Li scored only € 45,234 ($ 51,722) for his twelfth place, according to Golf News Net. The event is part of the European Tour, where golfers are paid by percentage and distribution plan, with the winner of the first place earning 16.67% of the total prize.

"This is so ridiculously marginal." The player should be given the benefit of the doubt. "The rule changes largely concern the spirit of the game and player integrity, not that pedanticity [sic] …" that professional golfer Paul McGinley tweeted.

Keith Pelley, CEO of the European Tour, said Monday in a statement that although the appeal was correct, the rules said the result was not fair for Li.

"Everyone I've talked to believes, like me, that Li Haotong did not act maliciously or intentionally, nor did he win an advantage or the seconds of his caddy," Pelley said. "Therefore, the subsequent two-shot penalty that brought him from T3 to T12 in the tournament was grossly unfair in my opinion."