Life can theoretically exist in a 2D universe 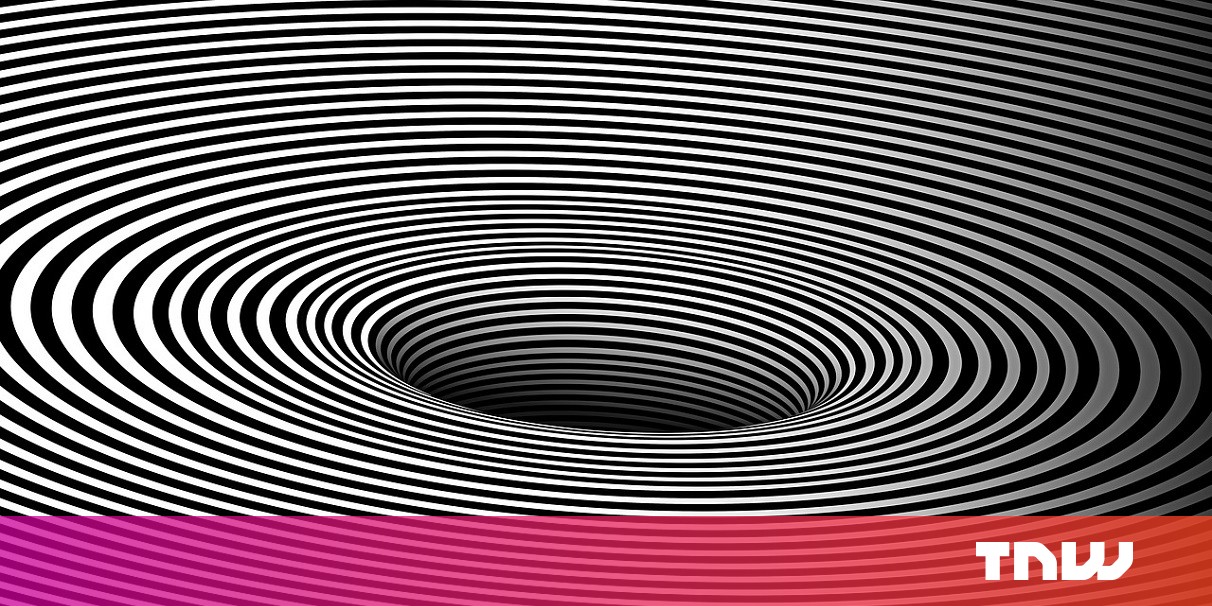 The wild and crazy world of physics is getting weirder. A physicist at UC Davis recently published research that demonstrates the possibility of having complex life forms in a two-dimensional universe.

For a long time, philosophers and scientists have been concerned with a lack of information about our universe by looking at it through the prism of us, the observers. This is called the anthropic principle. The argument is that the skeleton of our universe – the existence of three dimensions of space and one dimension of time (called a 3 + 1 dimension) ̵

1; is necessary for the existence of complex life forms.

James Scargill, the above-mentioned UC Davis physicist, has a slightly different theory. He does not seem to dispute that living in a universe with more dimensions than ours can not exist, but he suspects that it might possibly exist in a universe with fewer dimensions. His research asks: "Can life exist in 2 + 1 dimensions?"

In his research report he says the following about the problem:

There are two main arguments against the possibility of living in 2 + 1 dimensions: the lack of a local one Gravity force and a Newtonian boundary in the general theory of 3D relativity and the claim that the restriction to a planar topology means that the possibilities are "too simple" to exist.

The anthropic argument states that a given universe must follow certain rules for life to arise. Based on what we know, gravity needs it to eventually produce planets that can form complex life. And it must have enough dimensions to create complex patterns so that brains and organic neural networks can emerge.

Instead of finding a way around these supposed absolutes, Scargill changed the rules. He has developed a theory of gravity that supports a two-dimensional cosmos that is not so different from ours. It's strange, but his physics does not automatically exclude complex life forms. And when he picked up the second argument that neural networks in a 2D universe could not form with sufficient complexity, he showed how certain families of planar graphs can demonstrate the necessary complexity required for the functioning of a biological neural network.

In other words, Scargill provided clear and viable evidence against long-standing theories that our universe is the only kind of cosmos that can support life-forms that are complex enough to be considered as an observer.

MIT's Technology Review took a look at the paper and concluded that " makes the claim that the 2 + 1 universe can not support life" and that "the Cosmologists and philosophers who promote the anthropic principle need to think a bit more difficult. "

Although this work in no way indicates 2D universes it actually exists and certainly does not prove that life might exist. If so, the simplest arguments against rejected the ideas. There is another interesting aspect of his work: If life can exist in a 2 + 1 universe, can we simulate it? Quantum computing may contain the answer to this question.

Scargill's work, however, was intended to help us to shed some light on our own, very real, very three-dimensional universe. He concludes that, for arguments against the ability of a theoretical 2 + 1 universe to sustain life, science may seek more complex arguments and answers:

In particular, it would be interesting to determine if it was such could give other obstacles to life that were previously overlooked, as well as the search for non-anthropic explanations for the dimensionality of space-time.

GameClub wants to get forgotten iPhone games for a new generation