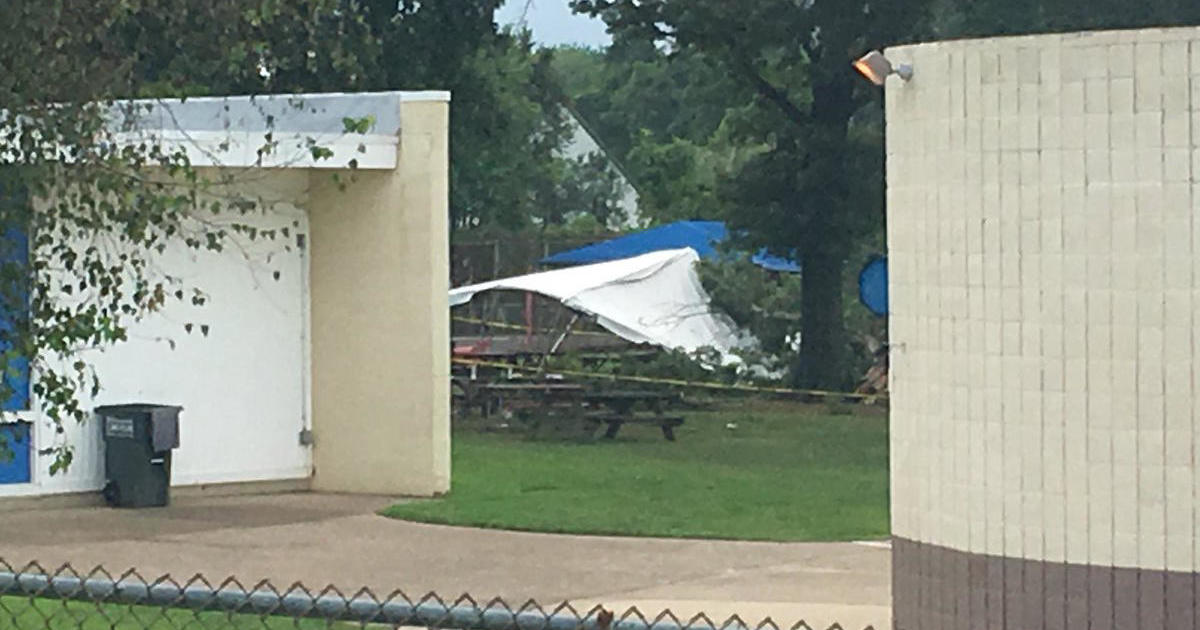 At least nine people, including several small children, were injured Sunday after a tree fell on them when they were sitting under a tent at the Dolphin Swim Club at Feasterville-Trevose, Pennsylvania, CBS, Philadelphia. A lightning hit the tree and dropped it on the tent, officials from the station said.

Nine people, from small children to adults, were taken to a local hospital for treatment for injuries.

All nine people were able to flee under the tent when the first responders arrived.

Officials say they do not believe someone was struck by lightning.

Oettinger told lifeguards and staff at the swimming club helped everyone out of the tent. Numerous other trees had fallen over the park due to the weather.