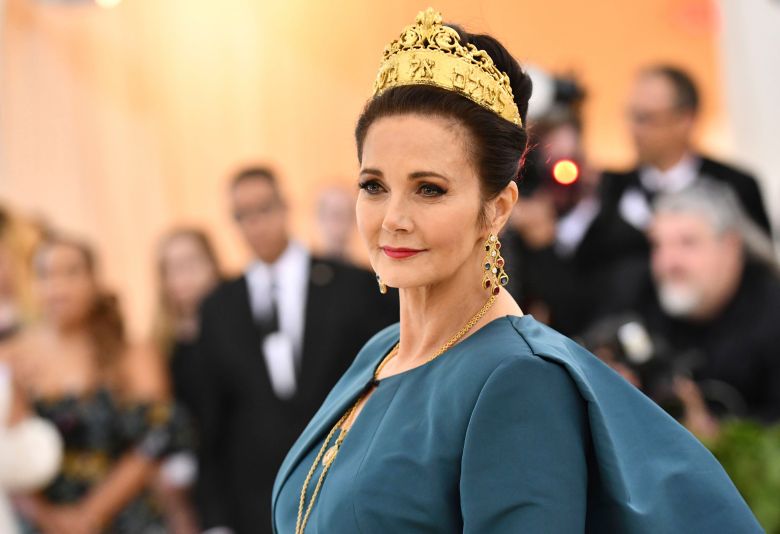 Moonves was charged with sexual misconduct by six women.

Les Moonves was charged with sexual misconduct by six women who shared their stories in an extensive New York article, but not everyone believes the allegations. Lynda Carter, who played Wonder Woman in the eponymous television series from 1975-79, tweeted her support for the President and CEO of CBS: "Les Moonves is a close friend, I've known him for 40 years," she wrote . "He is a friendly, decent and honorable man, I believe him and I believe in him."

Among the prosecutors of Moonves is the actress Illeana Douglas, who claims he kissed her violently and detained her during pre-production of a TV pilot in 1

997; "It has been the rest of my life, this terror," she told Ronan Farrow. "What happened to me was a sexual assault, and then I was fired for not attending," Douglas added.

Carter is not the only one who comes to defend Moonves, as Sharon Osbourne is also skeptical. "Interesting timing seems to be an attempt to discredit Leslie in a major lawsuit, I hope people will not rush to court" tweeted and his wife Julie Chen wrote a statement "I fully support my husband and stand behind him and his statement."

In response to Farrow's article, Moonves published a separate statement:

"During my time at CBS, we have promoted a culture of respect and opportunity for all employees and have consistently found success in making women top executives positions I recognize that decades ago there were times when I could make some women uncomfortable by making progress – mistakes and I deeply regret them – but I have always understood and respected – and the principle held – that "no" means "no", and I have never abused my position to harm or hinder another 's career, this is a time when we all focus appropriately on how we can improve our lives Contribute to society and we at CBS are bound to be part of the solution. "

CBS investigates the claims against him.

Les Moonves is a close friend. I have known him for 40 years. He is a friendly, decent and honorable man. I believe him and I believe in him.