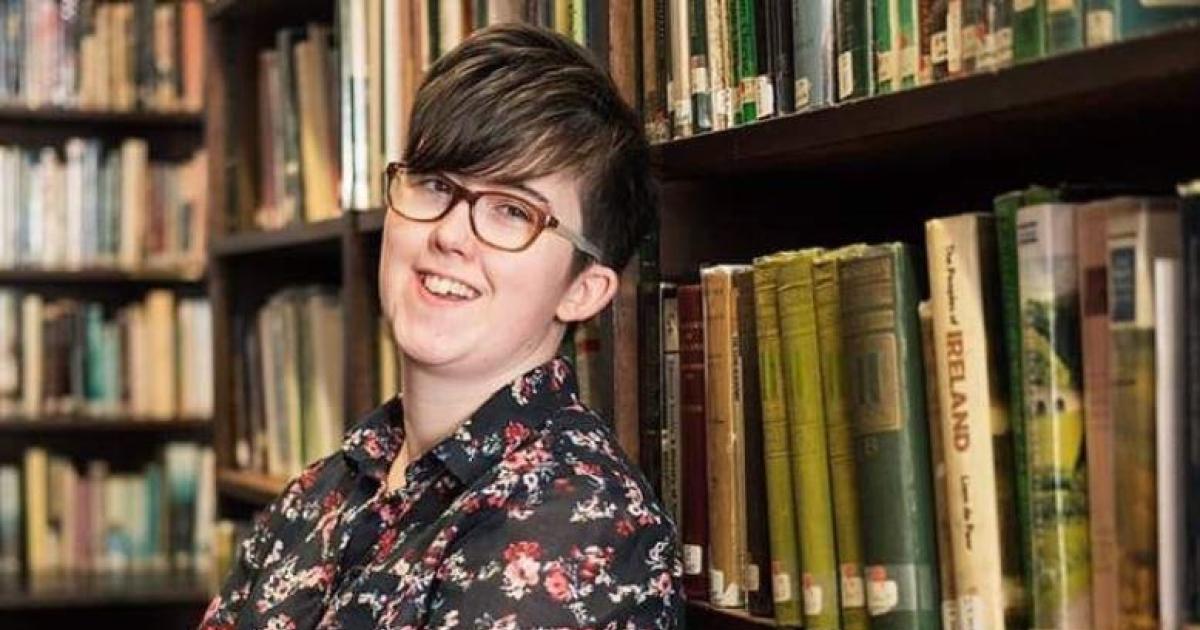 London – A young journalist was killed overnight in Northern Ireland, treating the police as a "terrorist" incident. 29-year-old Lyra McKee was shot dead in riots on the anniversary of the revolt that led to Irish independence from Britain.

McKee was an investigative reporter and editor. Their work has often focused on the conflict in Northern Ireland, known as " The Troubles ", in which decades of violence took place between those who wanted Northern Ireland to remain part of the United Kingdom ("unionists") and those who who wanted to leave a united Republic of Ireland known as the "Republicans". The conflict officially ended with a peace agreement (1

The recent riots broke out in Londonderry after the Northern Ireland police had conducted a series of raids for fear of weekend violence Weapons and ammunition. Firearms were fired on the police, and McKee was hit, they said.

"At this point, we believe her murder was perpetrated by a violent dissident Republican," police deputy chief Mark Hamilton said in a statement. "This murder shows too clearly that when terrorists bring violence and guns into the community, the people are in grave danger, and it's clear they do not care who they hurt."

Rising Star, named Forbes "30 under 30", list of notable media figures in 2016. She had written for Buzzfeed and the Atlantic and recently signed a contract to write two books.

Her death comes when police in Northern Ireland are concerned about increasing violence against dissidents, BBC News reports. Before her death, McKee tweeted a photo of the riots with smoke rising in the distance, and the text "Derry tonight, total madness."

The police said they were worried the riots could continue. "We believe that Republican dissidents have planned a series of attacks, and we expect them likely to have been used during the Easter period," Hamilton said.

In response to McKee's death, Irish Prime Minister Leo Varadkar said: "We can not let those who want to spread violence, fear and hatred draw us into the past."

UK Prime Minister Theresa May called McKee's death "shocking and really pointless", and opposition leader Jeremy Corbyn said it was "a reminder of the crucial importance of protecting the Good Friday Agreement and the Northern Ireland Peace Process".

US. House spokeswoman Nancy Pelosi, who visited the area, held a silent minute for McKee, citing the fact that it was "particularly poignant" on Good Friday.