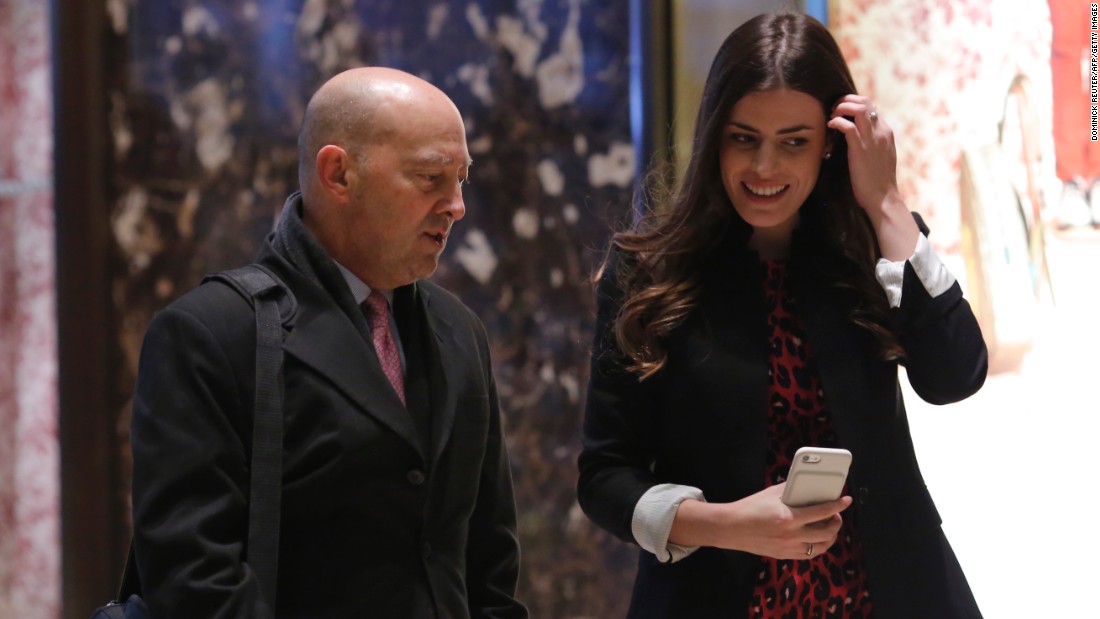 Madeleine Westerhout resigned as Assistant to the President's Management on Thursday after Trump learned that she had recently exchanged information with reporters at a confidential meeting where she did not say her comments were confidential to sources associated with are familiar with their departure. Westerhout had discussed the White House affairs during the session, which a reporter told the White House staff.

A former White House official told CNN that Trump was near Westerhout – whose office was directly in front of the Oval Office – but the discussion of personal information about his family was a red line.

The New York Times was the first to report about Westerhout's exit. Citing a source with knowledge of their departure, The Times reported that Westerhout was considered a "separate employee" on Thursday and was not allowed to return to the White House on Friday, leaving a series of high-profile officials outbreathing the president's fight against large-scale leakages White House and its major campaign against the press underline.

"There has never been a time in the history of our country when the media was so fraudulent, fake or corrupt!" Trump wrote Wednesday night. If his presidency is considered "retrospectively", he hopes that a "big part" of his legacy will be "to bring to light massive dishonesty in the press".

Prior to joining the Trump administration, Westerhout was the chief assistant to Chief of Staff of the Republican National Committee, Katie Walsh, who later became senior advisor to the Trump transition team.

In this role, Westerhout often accompanied important members of the Trump transition team through the lobby of the Trump Tower.

"The elected president wanted to make sure that all his meetings were very transparent, so that they became a bit more public than I originally thought," she told CNN in 201

6.
Westerhout was also one of the six White House officials violated the Hatch Act in 2018.

Oliver Darcy of CNN contributed to this report.