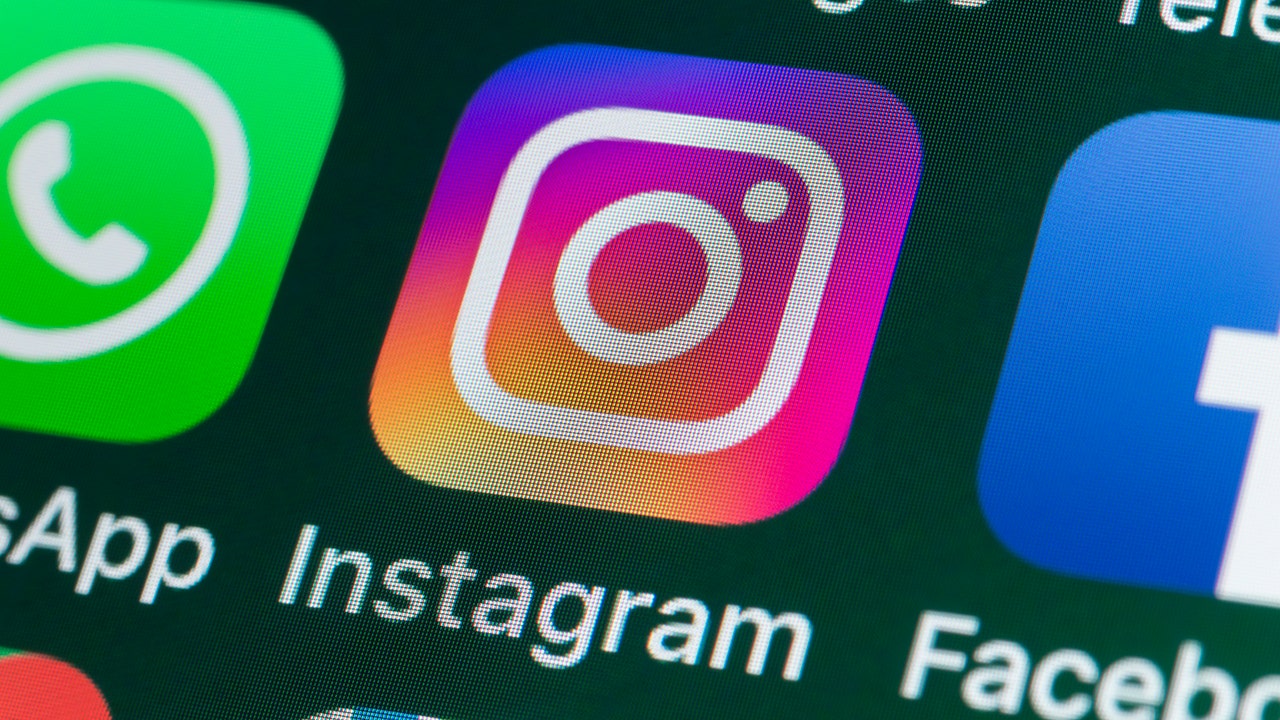 A Malaysian teenager reportedly jumped to his death after social media users voted in an Instagram survey she published.

The unidentified 16-year-old girl jumped to death on Monday several hours after her death, asking her Instagram story with the question, "Really important, help me choose D / L," referring to the Referring to death or life, Reuters reported, citing the Malaysian police.

Police chief Aidil Bolhassan told the sales outlet that 69 percent of the girl's followers voted for death. He added that an autopsy report is also carried out to determine if there are other factors that contributed to her death.

He noted that she reportedly suffered from depression.

After the young girl's death, Instagram reviewed the post, noting that the number had changed to 88 percent after a 24-hour poll and had voted in favor of "L," the head of Instagram communications in the Asia-Pacific Room, said Wong Ching Yee.

These numbers may have changed after news of apparent suicide spread was spread, Yee said.

Malaysian lawmakers have urged officials to conduct a criminal investigation into death. Under the law, anyone convicted of favoring the suicide of a minor may be sentenced to death or given a term of imprisonment of up to 20 years.

Ramkarpal Singh, a MP, supported this appeal and asked what if the girl concerned had asked a different question.

"Would the girl still live today if the majority of netizens on her Instagram account prevented her from taking her own life? take it? "he said loudly Free Malaysia Today. "Would she have followed the advice of Internet users to seek professional help if they had done so?"

Instagram has since expressed his condolences to the girl's family.

Cardinal proclaims his innocence in the Vatican financial scandal