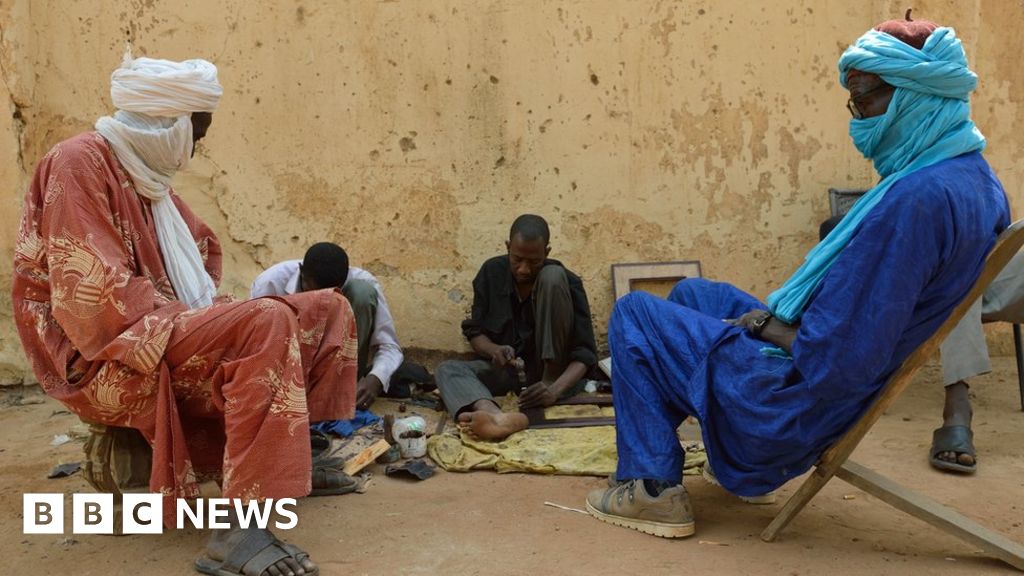 More than 30 members of the Tuareg community have been killed in two separate attacks by alleged jihadists in northeastern Mali, it said.

The attacks occurred Thursday and Friday in the remote Menaka area.

They are believed to have been vengeanced in recent weeks following Tuareg attacks on jihadist bases.

A large portion of northeastern Mali is lawless despite a 201

Tuaregs – historically nomadic Berber people – seized parts of the region, including the historic city of Timbuktu , in 2012.

But the area was later taken over by Islamist fighters in connection with al-Qaeda until they were removed in 2013 in a French-led military operation.

Mali has experienced four riots since his victory Independence from France in 1960.

Tuareg and Arab groups in the northeast – an area the locals call Azawad – have said they are being ignored by the more prosperous south.