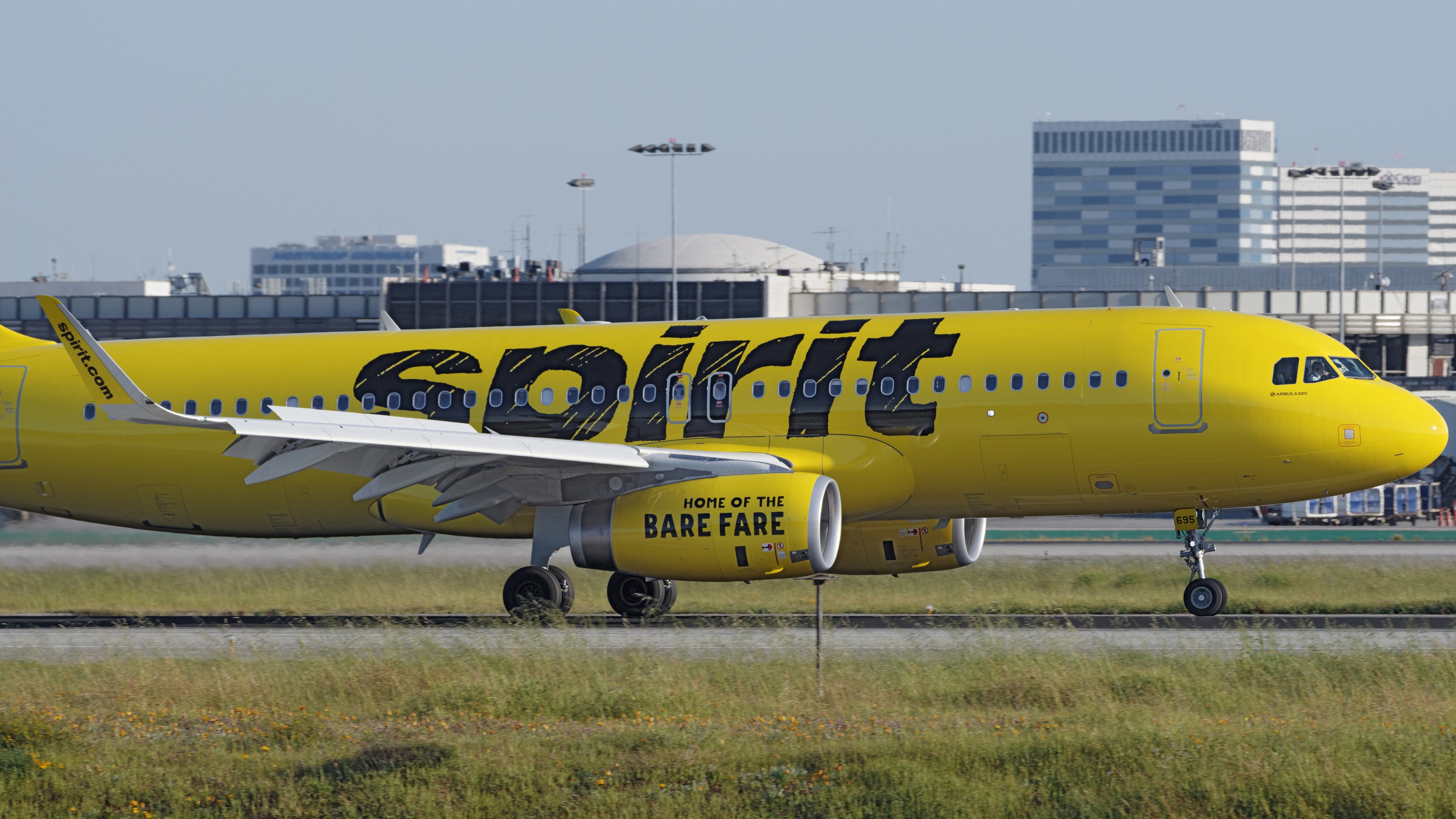 A passenger in a plane has figured out the hard way e-cigarettes can still trigger smoke detectors.

The man reportedly fired the smoke detector on a flight with Spirit Airlines when he tried to use his e-cigarette on the plane bathroom. He was reportedly caught trying to use the device in the main cabin.

The incident occurred on a flight from Detroit to New Orleans, Fox 12 reports. According to a flight attendant the passenger used the e-cigarette in his seat and tried to exhale into a bag. She confronted the man and told him not to use the unit on the plane.

Moments later, he reportedly got up and went into the bathroom of the plane. While he was still in the toilet, the smoke detector of the aircraft was activated.

STILL ANOTHER SPIRIT AIRLINES FLIGHT TURNS BACK THE ODOR: & # 39; HOW WET SOCKS & # 39; E-cigarette under certain circumstances. “/>

Under certain circumstances a smoke detector can be triggered with an e-cigarette.
(iStock)

E-cigarettes and similar devices are unlikely to trigger a smoke detector, but can trigger one when steam is blown in, especially in a small, enclosed space such as an aircraft bathroom.

The pilot was forced to descend to 35,000 feet to disable the alarm, reports NOLA.com. When the plane landed at Louis Armstrong International Airport, a deputy sheriff waited. According to him, the passenger smelled of alcohol and seemed to be intoxicated. Another passenger claimed that the man had sneaked drinks from "several bottles of alcohol" that he had "hidden under his jacket".

CLICK HERE TO OBTAIN THE FOX NEWS APP [19659006] The passenger was not arrested while landing the plane, reports FOX 12. He reportedly denied smoking in the bathroom, claiming he did not know that it is not allowed in airplanes. However, Spirit Airlines apparently had a tougher reaction and banished him forever from the airline.