قالب وردپرس درنا توس
Breaking News
Home / Health / Man who smelled every day of his own smelly socks, with pneumonia in the hospital

Man who smelled every day of his own smelly socks, with pneumonia in the hospital 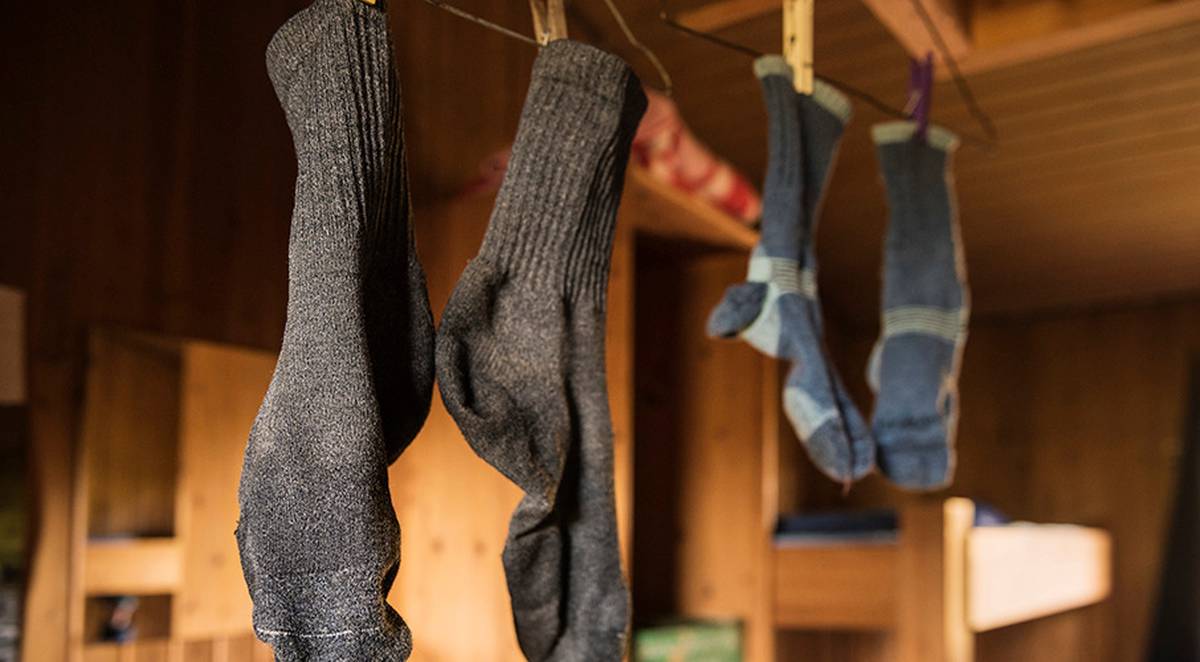 A man who sniffed his smelly socks every day was hospitalized with severe pneumonia.

The man reportedly from Zhangzhou went home from work every day and regularly took off his socks and sniffed them.

But he soon developed a severe fungal infection that developed from his sweaty feet in his shoes and spread to his lungs as he inhaled the spores.

After being admitted to a hospital, he was diagnosed with an X-ray with severe pneumonia, and was detained for treatment.

"The infection may also be due to the patient's lack of rest at home because he cared for his child and led to a weaker immune system." Mai Zhuanying at No. 909 Hospital in Zhangzhou told Fujian Daily.

Medics reportedly confirmed that it was due to his frequent sniffing of his own socks.

It is expected to fully recover.

Many social media users around the world commented, some acknowledging that they have the same habit and fear for their health.

"The reason I smell my socks is to know if I can continue wearing them next day!" one read.

"Oh no, maybe I should stop sniffing my socks after wearing them for a whole day," wrote another.

"I promise to wash my socks every day now."