Breaking News
Home / Science / Man will not "migrate" to other planets, says the Nobel Prize winner

Man will not "migrate" to other planets, says the Nobel Prize winner 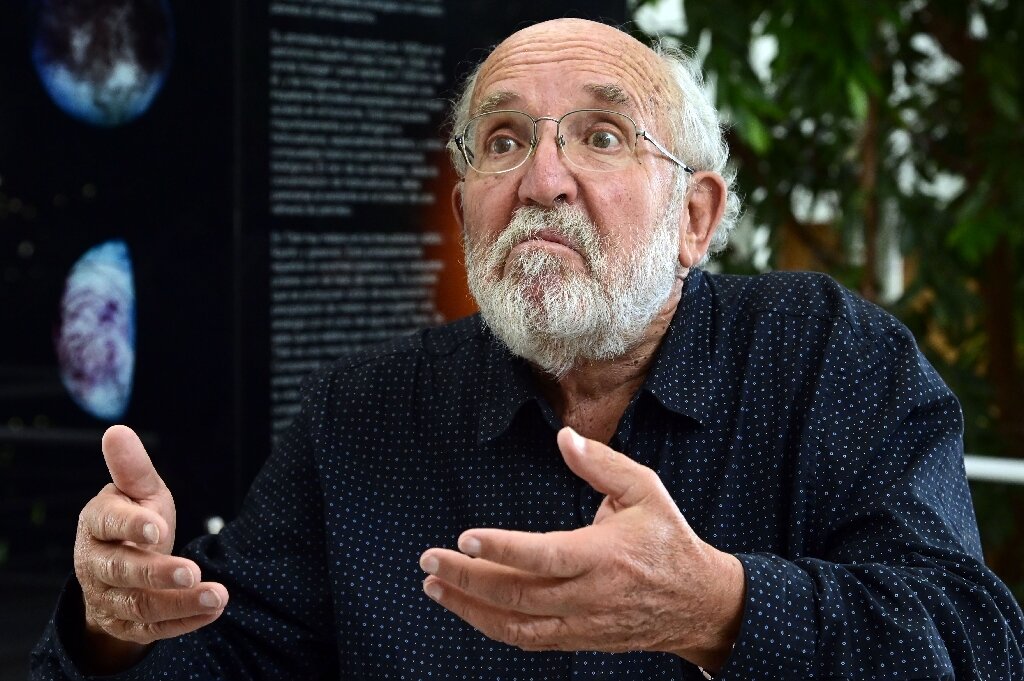 Humans will never migrate to a planet outside Earth's solar system because it would take far too long to reach it, said Swiss Nobel Laureate Michel Mayor on Wednesday.

Mayor and his colleague Didier Queloz received on Tuesday the Nobel Prize in Physics for their research refinement techniques for the discovery of so-called exoplanets.

"When it comes to exoplanets, it should be clear: we will not migrate" There, "the mayor said on the sidelines of a conference to AFP near Madrid, when he was asked about the possibility that humans were on other planets

"These planets are far, far too far away, that's not too far, say, a few dozen light-years, which is not much, it's in the neighborhood, the time to go there is considerable ,

The means we have available today. We have to take care of our planet. He is very beautiful and still absolutely worth living. "We will go to a worthwhile planet if one day life on earth is not possible."

"It is completely crazy," he added.

995, Mayor and Queloz discovered with custom-made instruments in their Observatory in southern France what previously only existed in the field of science fiction – a planet outside the Earth's solar system.

Mayor was a professor at the University of Geneva and Queloz was his graduate student when they made the discovery that triggered a revolution in astronomy. Since then, more than 4,000 exoplanets have been found in our home galaxy.

"It was a very old question that was discussed by philosophers: are there other worlds in the universe?" Said the mayor.

"We are looking for planets These are the next ones (us) that might resemble the Earth Together with my colleague, we started this search for planets and showed that it is possible to study them." Answer the question if there is life on other planets.

"We do not know, the only way to do that is to develop techniques that allow us to see life in the distance," he said.

From "crazy" doctoral student to Nobel Prize winner for physics