A search for a suspect who is believed to be armed and extremely dangerous is ongoing after a Maine sheriff's deputy officer was shot and killed in Norridgewock early Wednesday morning, the authorities confirmed.

Somerset County sheriff's deputy Cpl. Eugene Cole was shot between 1 and 2 o'clock according to the police. The suspect, identified as John Williams of Madison, Maine, is said to have stolen Cole's cruiser and committed a theft in a Cumberland Farms store on Waterville Road

Cole's abandoned cruiser was found at 5 o'clock in front of Mill Stream Road in Norridgewock Law enforcers believe Williams, 29, then fled on foot and is still at large.

Williams is described as 5 feet, 6 inches, weighing about 1

20 pounds and with blue eyes. He currently has brown hair that is long enough for a ponytail and shaved according to police. It is unclear if Williams has access to another vehicle.

A nationwide warning for Williams was issued.

The hunt for Williams is coordinated by the Somerset Count Sheriff's Office with the help of the state police, Maine Game Wardens, US Marshals and the FBI.

The police ordered the Mill Stream Elementary to close in Norridgewock, and part of Route 2 was also closed due to ongoing investigations.

A Massachusetts State Police press release revealed that Williams was arrested for several firearm attacks and traffic violations at Haverhill on March 22, apparently having driven off Interstate 495 into a ditch.

Cole was a 13-year veteran of the Somerset County Sheriff Office. 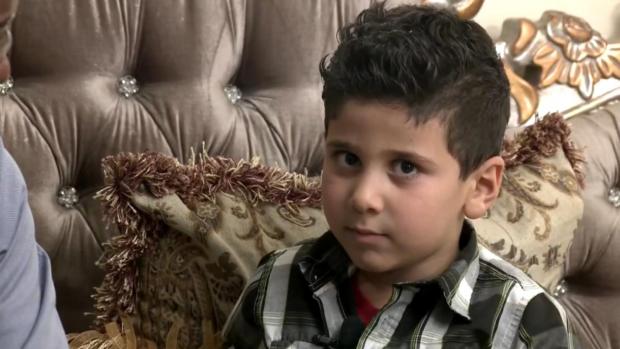 " Our dee pledge condolences goes to the family of the fallen Deputy Sheriff Corporal Eugene Cole, "Maine Gov. Paul LePage tweeted. "If you live in Somerset County and the surrounding area, please work with law enforcement and stay safe."

Cole's death marked the first officer to die in Maine since 1989, when Maine State Police Detective Giles Landry was shot dead when he investigated a child molestation complaint for WCSH-TV in Leeds.