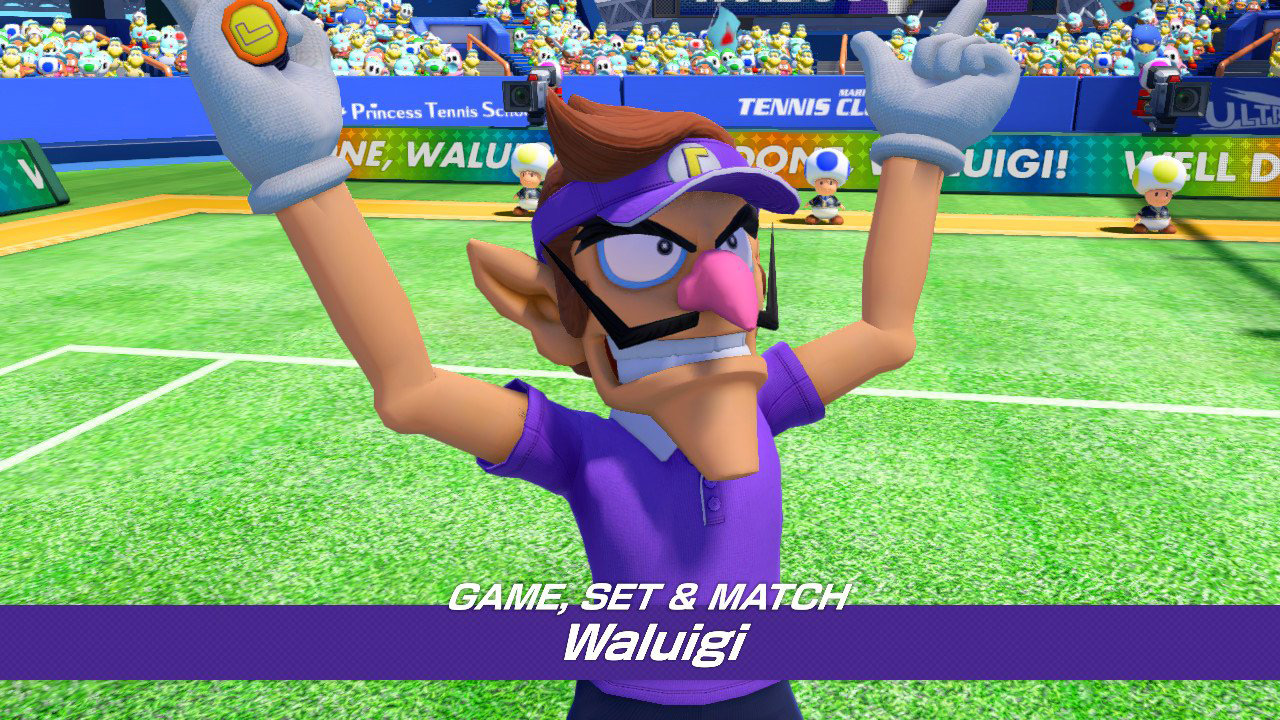 On July 1, a rating system will be introduced

Mario Tennis Aces recently switched to Switch, and fans already have a laundry wish list with things they want to implement Nintendo. It is no longer the era of the "Ship a Game and Move" mentality as Nintendo continues to support its online titles – no doubt to prepare its fans for its upcoming online service.

Aces only I have gotten a new patch (1.1.1) to initiate some of these requests, and they include both online and offline games. First comes a "rating" system on the 1st of July that will "start at 2000" and go up or down depending on how well you are doing it. Disconnects will be taken into account and the scores will go "up or down" based on the result in the match at that time (wow, that can certainly be misused). There is also a discrepancy modifier where you "maybe not even" get into the rating when there is a "big discrepancy between players in the skill". Does not this prevent a matchmaking system? Maybe more patches are on the way to clean up the whole thing.

In the offline news, the adventure mode has been improved a bit (especially to reduce some frustration with the AI ​​on certain cards), and some bugs have been bruised. You can see the full patch notes here if you're looking for that granular information.