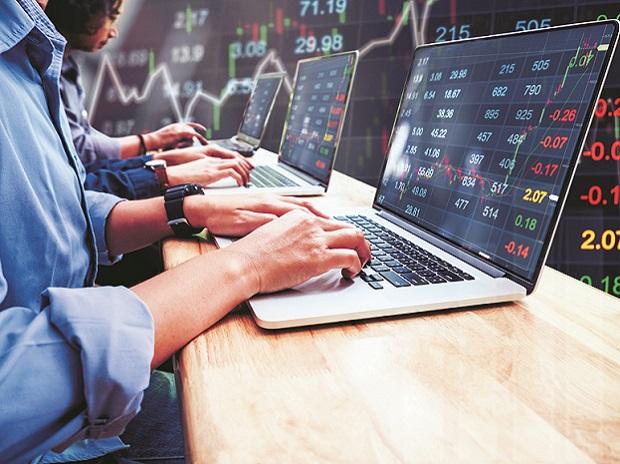 Investors will be looking forward to the results of the companies in the September quarter. Bank of Baroda, Tata Power, Tata Motors, Union Bank of India, Lupine, DLF, HDFC, Axis Bank, Punjab National Bank, SAIL and Vedanta are some of the key companies that will announce their second-quarter earnings ,

Among macroeconomic data, investors will look forward to the Eight Infrastructure Industries Index and the budget deficit data for September, which will be released on Wednesday, and Nikkei's PMI data will be due on Thursday.

Earlier in the day, the rupee was at 73.30 against the US dollar against its previous closing price of 73.47 against the greenback

Asian stocks rebounded from strong declines on Monday, though Economic growth remains weak amid rising corporate earnings worries and a slowdown in the global situation