Maroon 5 breaks off his press conference in Super Bowl LIII 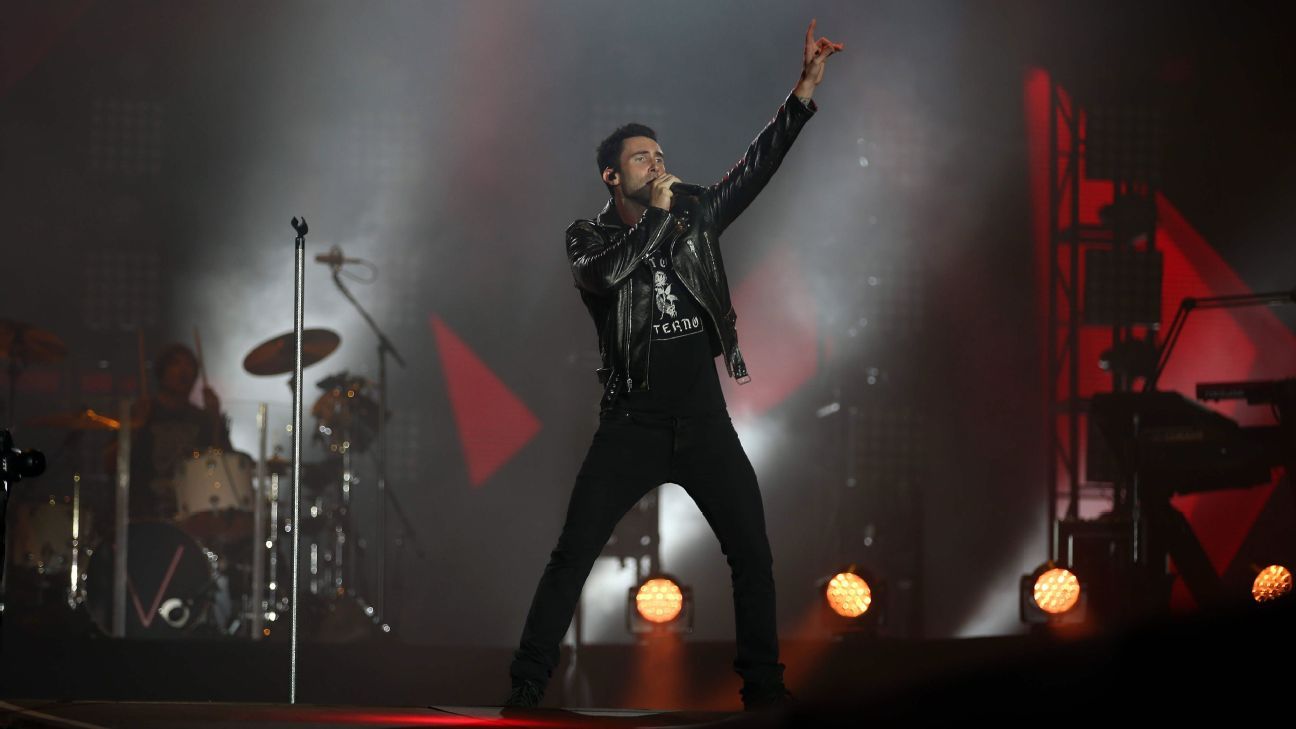 ATLANTA – Maroon 5 has canceled its press conference to discuss the Halftime performance of the band's Super Bowl and decides not to meet with reporters unlike most acts. 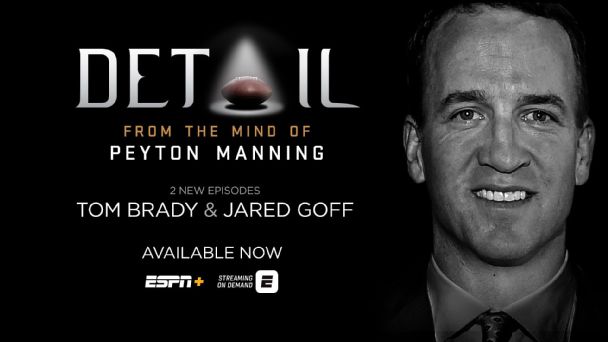 The NFL issued Tuesday announced that "the artists will have their show done As they prepare to enter the stage this Sunday, they will prepare themselves for the stage."

Maroon 5, along with frontman Adam Levine, will be outpaced Member Big Boi and Houston rapper Travis Scott at the halfway point of the championship between the Los Angeles Rams and New England accompanied Patriots.

The NFL said that instead of a press conference with the performers, media platforms are used to show footage and content behind the scenes.

While Maroon 5 has not given any reason for his decision, as some animators have said, social injustice needs to be addressed during the Super Bowl.

This has led to some criticism of artists holding events in Atlanta.

Jermaine Dupri said he had been called "clearance sale" for hosting a Super Bowl event during a meeting with people who lost family members due to police brutality. Following the meeting, Dupri and the relatives of the victims came to a compromise, and the music mogul plans to stage a maternity during his Super Bowl live event in Atlanta.