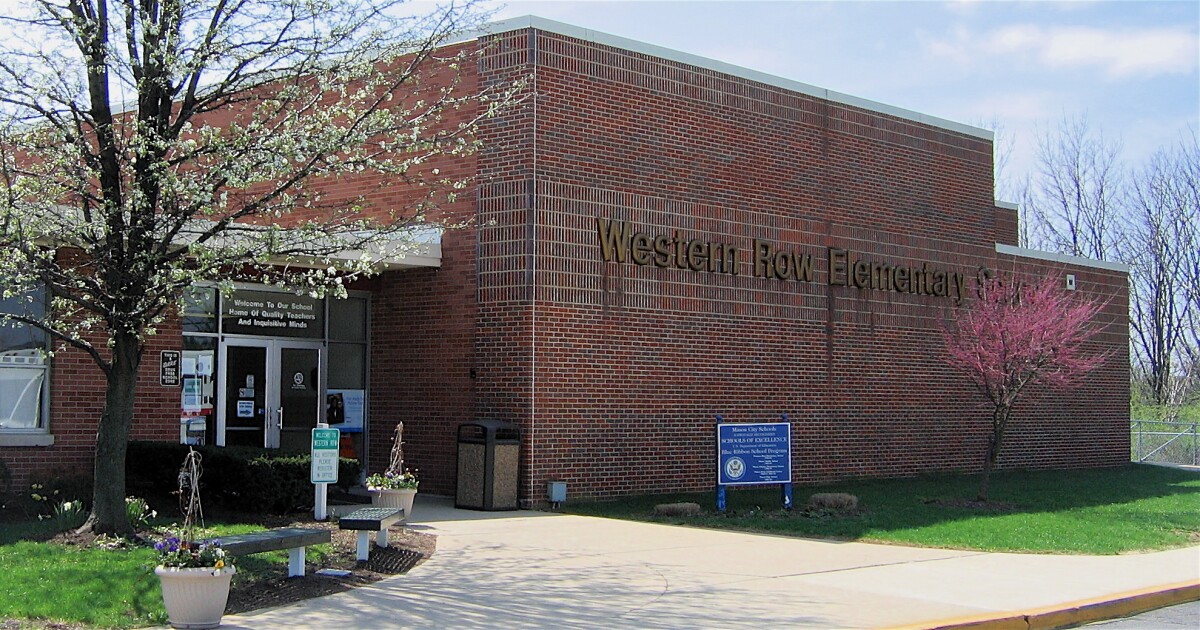 "Sable was a great friend with a big heart who loved the color pink," Carson wrote.

She encouraged everyone in the district to bring pink to school on Thursday.

Western Row will also hire additional counselors to help Gibson's friends and classmates deal with the news of their deaths.