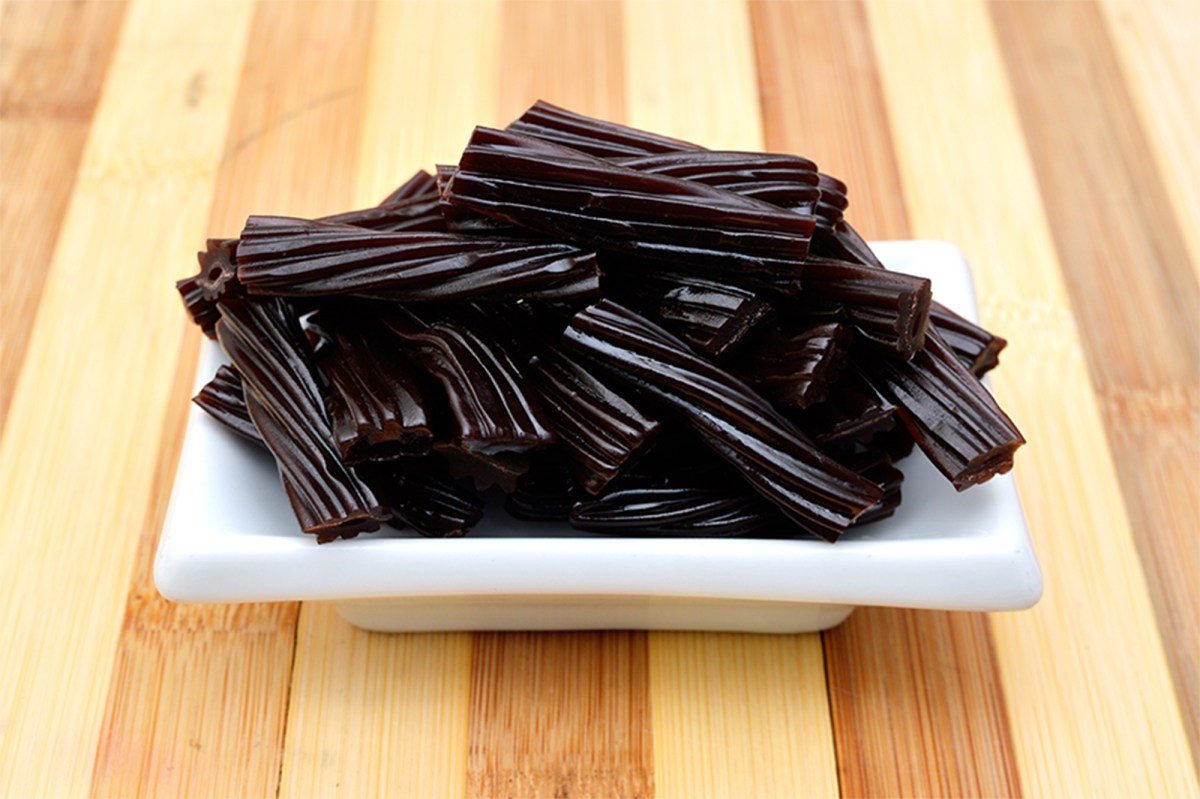 The unusual case was reported in the New England Journal of Medicine, which detailed how the man consumed a bag and half of the candy a day for two weeks before his death.

“Even a small amount of licorice you eat can raise your blood pressure a little,” said Dr. Neel Butala, a cardiologist at Massachusetts General Hospital, who described the case in the New England Journal of Medicine.

The man had collapsed in a fast food restaurant and died the next day. Doctors found that he was dangerously low in potassium, which led to heart rhythm and other problems.

The Food and Drug Administration warns that just 2 ounces of black liquorice per day for two weeks can cause an irregular heartbeat.

Jeff Beckman, a spokesman for the Hershey Company, which makes the popular Twizzlers licorice twists, told the Associated Press, “All of our products are safe to eat and formulated in full compliance with FDA regulations.”

Beckman added that all sweets “should be consumed in moderation”.

The United States set a daily record with over 83,000 new coronavirus infections