Maya Rockeymoore Cummings, widow of Elijah Cummings, is running for office in Congress 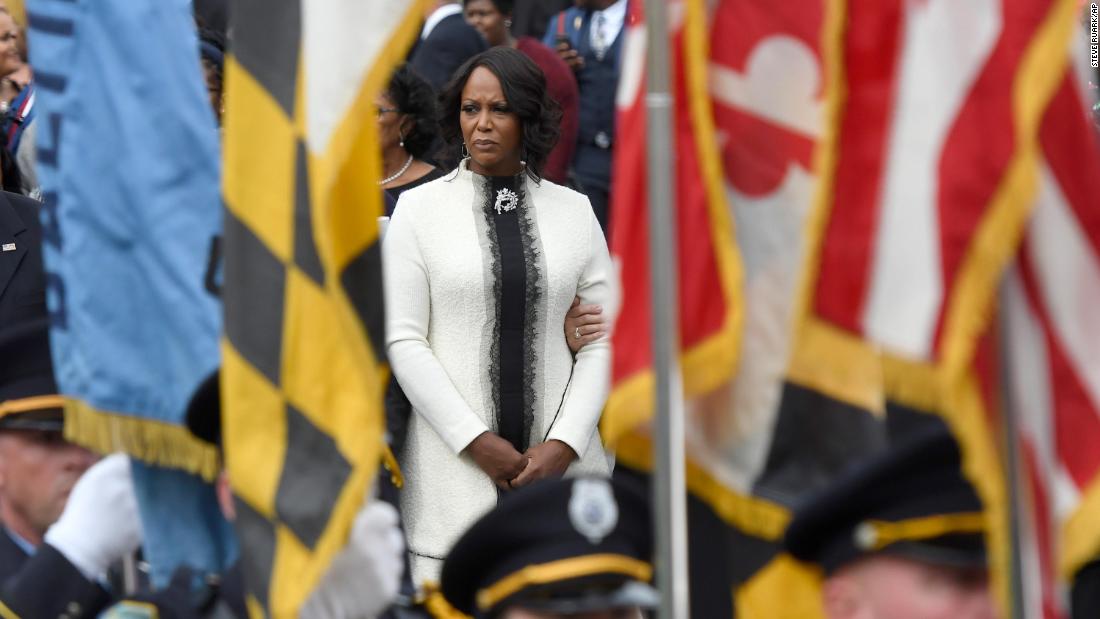 "We've been fighting for a very long time, and now I'm trying to keep fighting, he wants me to keep fighting, and that's what I'm going to do." Rockeymoore Cummings, chairwoman of the Maryland Democratic Party, said in a video interview with The Baltimore Sun released on Monday night.

Rockymore Cummings told the Sun that she would resign from her party post before her election campaign. She is expected to launch her campaign in Baltimore on Tuesday.

Minutes after the release of the Sun interview, she announced her campaign on national television with Rachel Maddow of MSNBC.

The husband of Rockeymoore Cummings, Elijah Cummings, died on October 17 at the age of 68 years of "complications related to many years of health problems". He represented Maryland's Seventh Congressional District since 1996, which also includes Baltimore's Regulatory and Reform Committee, one of the bodies involved in the impeachment investigation by President Donald Trump.

"I want to expand and advance my husband's legacy while building and expanding my own legacy," said Rockeymoore Cummings in the Sun video.

She is a policy consultant and founder of the Washington DC-based policy firm Global Policy Solutions. She also ran for the Governor of Maryland last year before assuming the party presidency.

Following the death of Elijah Cummings, Maryland Governor Larry Hogan ordered a special election for the 7th district on 4 February. The general election is scheduled for April 28 on the same day as the state presidential election. Candidates must apply until 20 November.