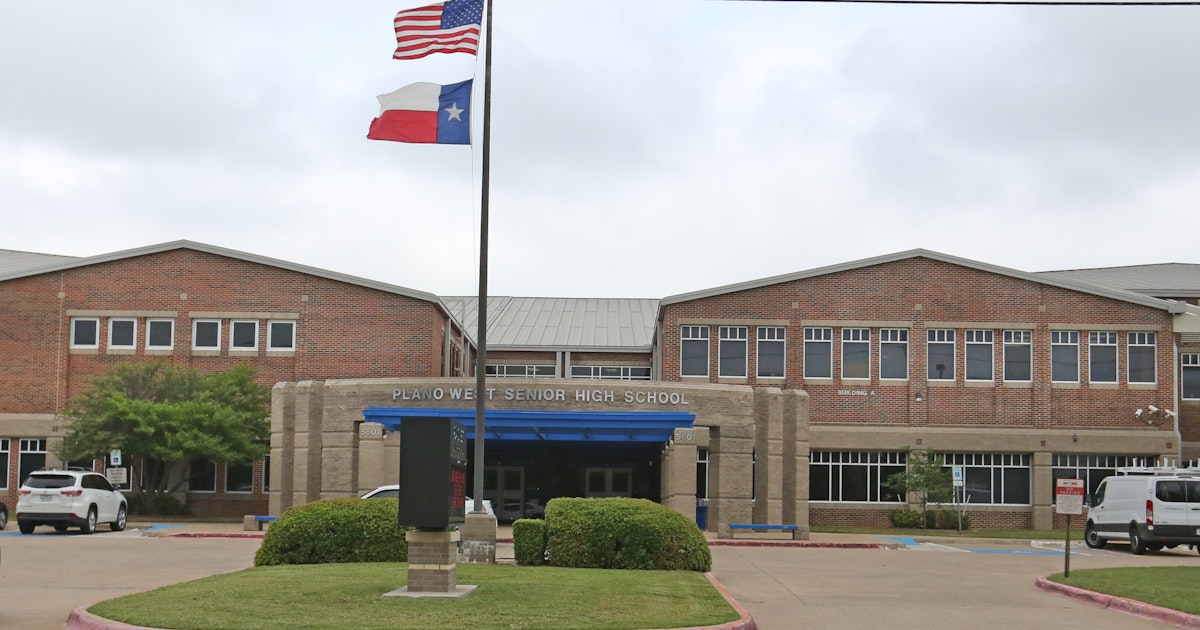 A case of measles has been confirmed at the Senior High School in Plano West, according to the Collin County Health Department

Collin County Health Care Services said on Thursday that everyone in the school from 14 to 16 August would have been in Come in contact with the highly infectious disease and check individual exposure cases.

Those who have been exposed to measles exposure should be alert to symptoms of the disease – rash, fever, cough, runny nose and red eyes – until 6 September, officials said.

The number of measles cases in Texas this year has worried health professionals about the possibility of an outbreak in the state.