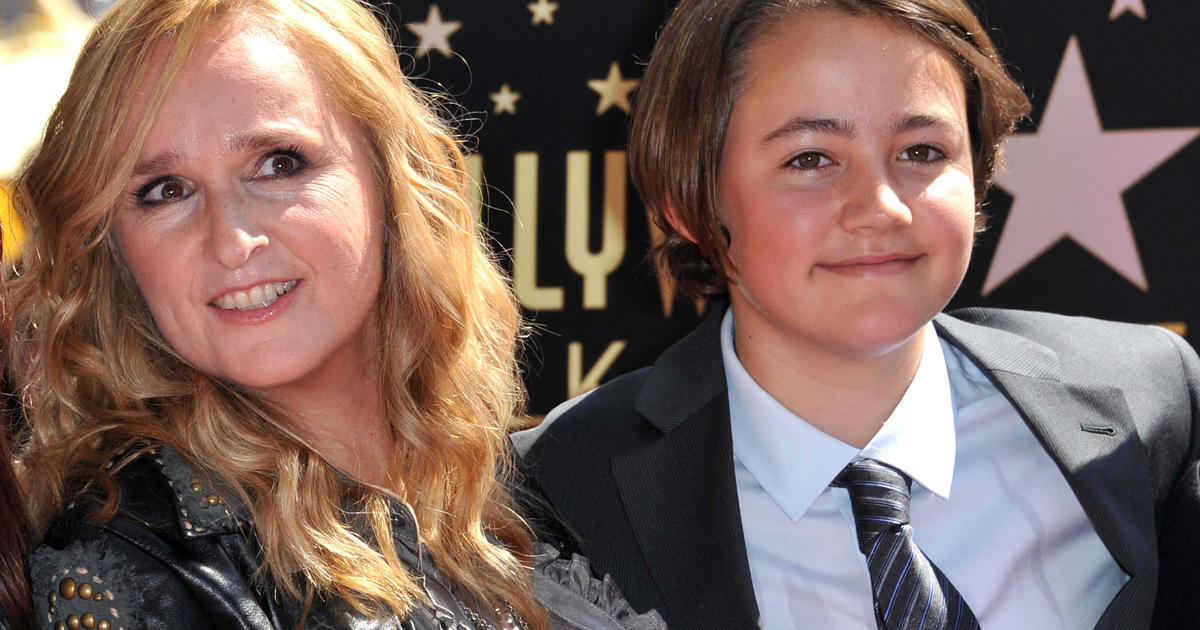 “Today I joined the hundreds of thousands of families who lost their loved ones due to opioid addiction. My son Beckett, who was only 21 years old, struggled to overcome his addiction and finally succumbed to her today,” said Etheridge wrote on Twitter. “…My heart is broken.”

“We are struggling with what else we could have done to save him and in the end we know that he is no longer in pain,”

Cypher gave birth to Beckett in 1998 after being inseminated artificially. While Etheridge and Cypher initially kept the biological father’s identity secret, they later revealed that it was singer David Crosby who is also the biological father of the couple’s daughter, Bailey Jean.

Fans, celebrities, and organizations sent messages of support immediately after the news of Beckett’s death was announced.

Etheridge has hosted live social media appearances throughout the coronavirus pandemic, but Wednesday’s concert from home has been canceled. In the announcement of Beckett’s death, Etheridge said, “I will sing again soon. It has always healed me.”