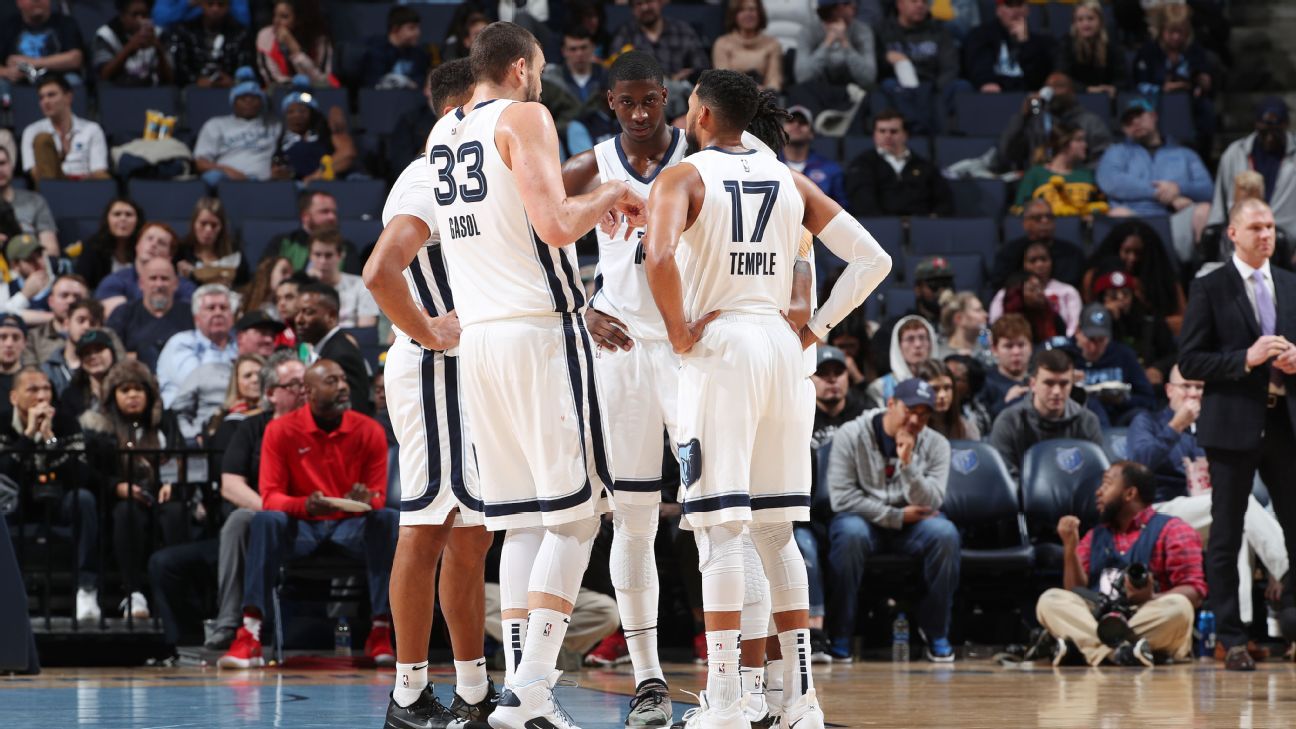 Memphis Grizzlies teammates Garrett Temple and Omri Casspi got into a physical altercation during a postgame meeting in the dressing room on Wednesday. Sources confirmed ESPN.

The incident occurred following a 101-94 defeat by the Detroit Pistons. It was the third defeat in a row in Memphis.

The noise was "heat-of-the-moment stuff," a source ESPN described.

After the game, the club held a long meeting in a closed locker room. JB Bickerstaff, the Memphis coach, took more than 30 minutes to appear in the media and speak to the media.

It was even longer before the locker room was opened, and until then, only team leaders Marc Gasol and Mike Conley had been manned.

A conversation that had to be conducted will remain between those of us who were in this locker room. "Bickerstaff said about the meeting.

On Wednesday was the loss of the 1

The Athletic first reported on the altercation between the two players.