Mercedes referred to stewards for violation of fuel temperature 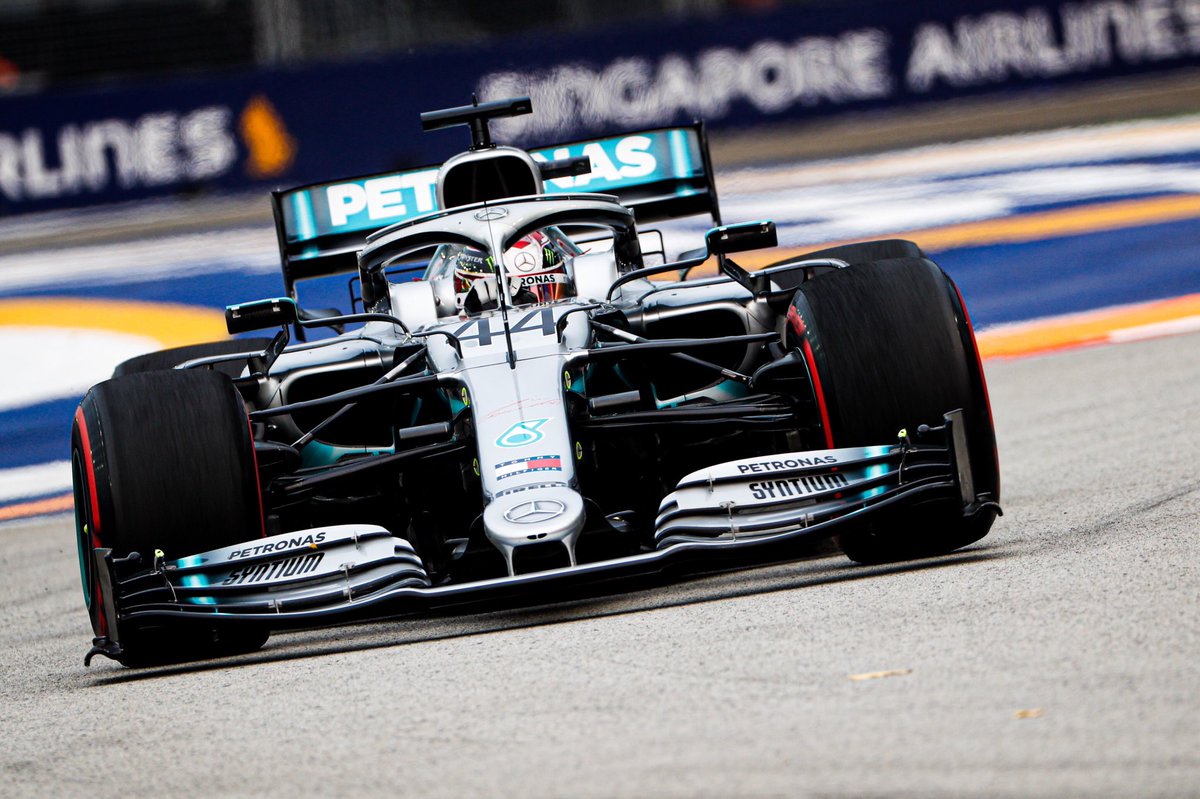 Mercedes is being investigated for exceeding the fuel temperature limit during the first free practice in Singapore on Friday.

Formula 1 technical delegate Jo Bauer informed the Singapore Grand Prix stewards that the fuel for Lewis Hamilton's W10 in the FP1 was cooler than the limit allowed by the technical regulations.

"The temperature of the fuel intended for immediate use in Car Number 44 was measured at 17:44 with a FIA approved and sealed sensor, and was more than eleven degrees Celsius (20.3 ° C ) Below the limit The ambient temperature measured by the FIA ​​appointed weather service one hour before the first free practice session (32 ° C), which does not comply with Article 6.5.2 of the Formula 1

"I refer this matter to the stewards for consideration."

No sporting sanction is at risk for Mercedes or Hamilton, but the German team could face a fine based on a similar crime committed by Alfa Romeo earlier this year in Austria.

Gallery: The Beautiful Women and Friends of F1 Drivers