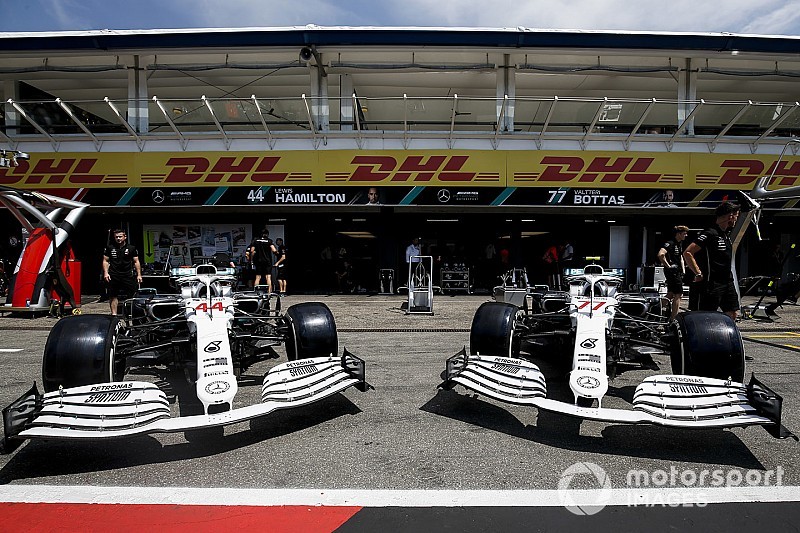 The commemorative design of Mercedes in honor of the 125th anniversary of the 1894 Paris-Rouen event, which is widely regarded as the world's first car race, deviates significantly from the team's standard livery.

The front fender and the front of the chassis will be matte white, the color in which the original Mercedes-Benz Grand Prix cars were traditionally painted in Hockenheim.

The area around the cockpit, the halo of the car, and the airbox are all stained white, interrupting the colors of Mercedes and title sponsor Petronas, to give the impression that the top layer of varnish has been removed to paint the livery Usually W10 is running.

This is an indication that Mercedes is said to have used its Silver Arrow scheme for the first time when the manufacturer's W25 car's white paint was scraped off to reach the 750-kilogram weight limit before the first race in the race 1934.

In his preview of the pre-German Grand Prix Mercedes said: "Without the white paint the metal body of the car was exposed and looked silver: the first silver arrow was born."

The engine covers and side panels of the vehicle are mostly designed according to the usual scheme, but have small white spots.

Mercedes celebrates this weekend also his 200th Grand Prix start as a factory team at his home rac e, of which he is title sponsor. 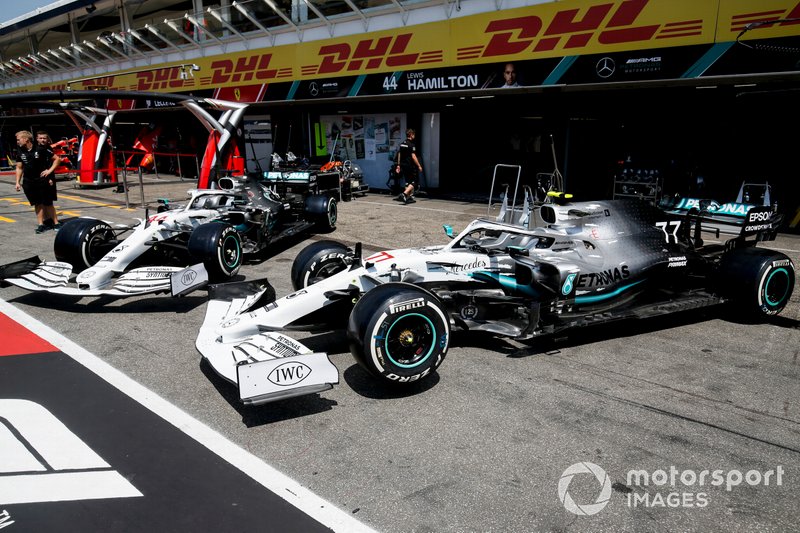 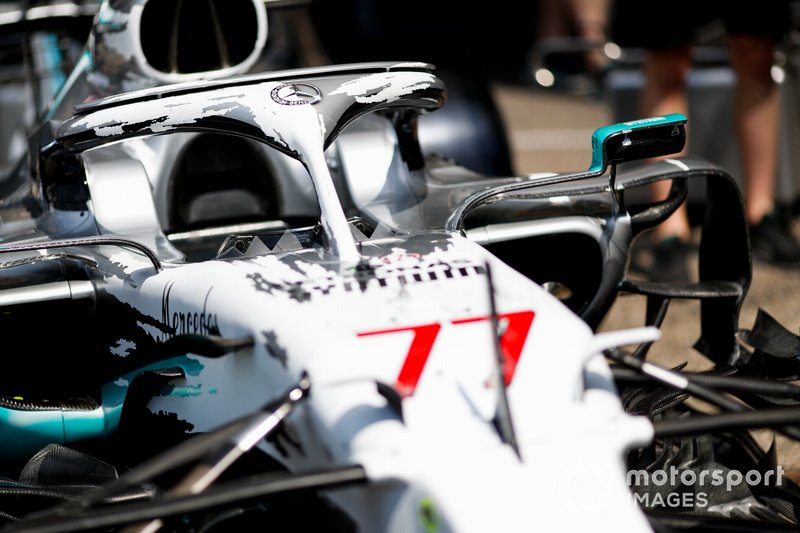 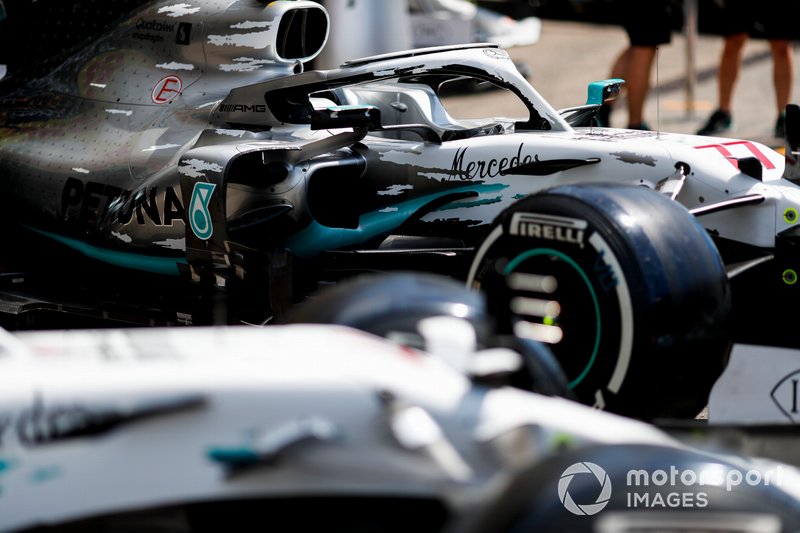 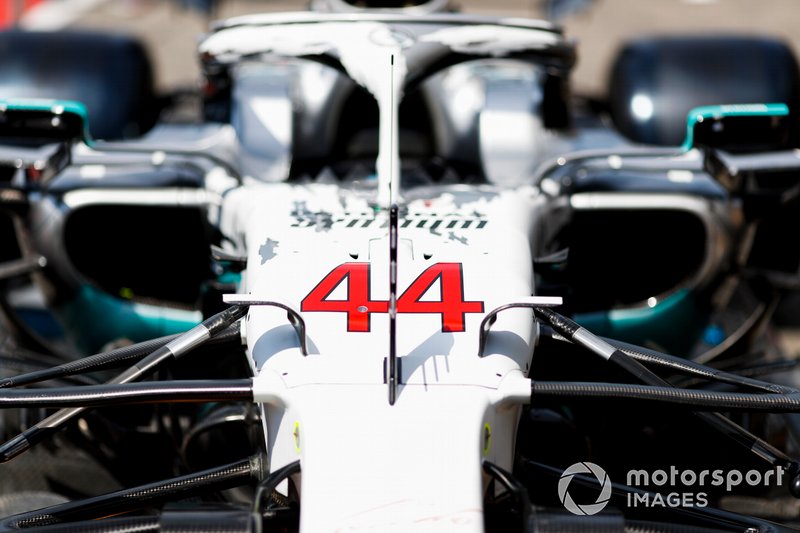 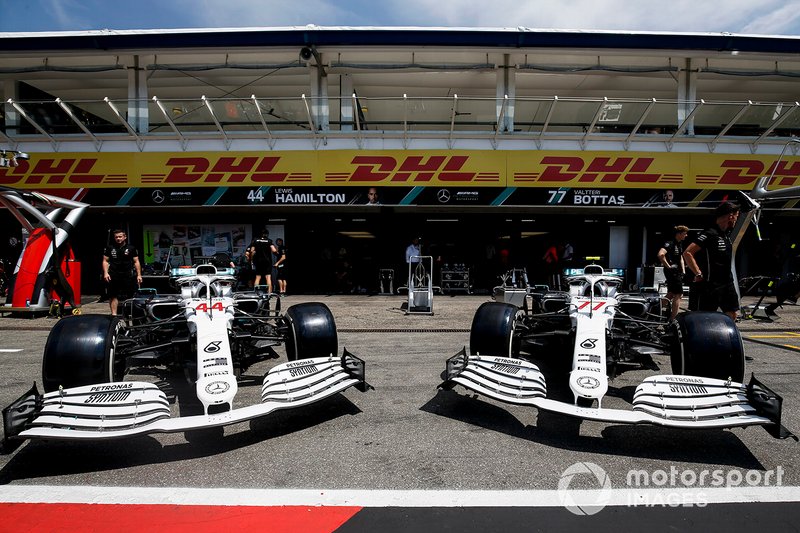 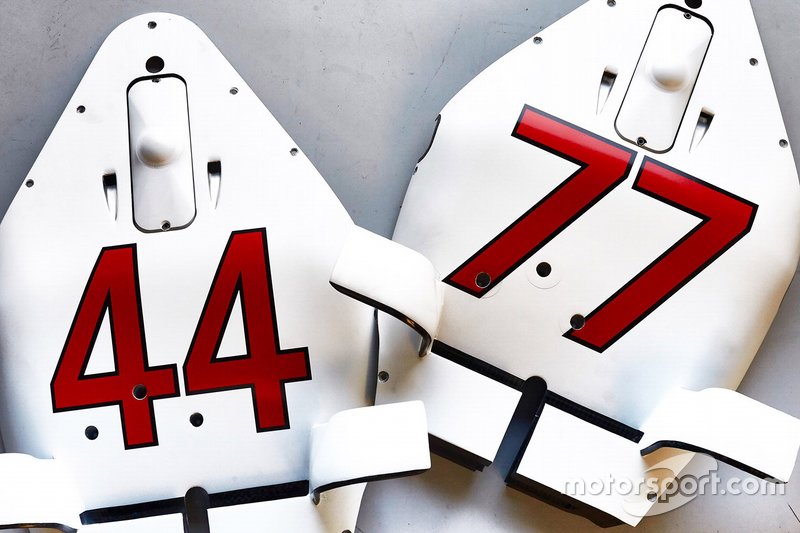 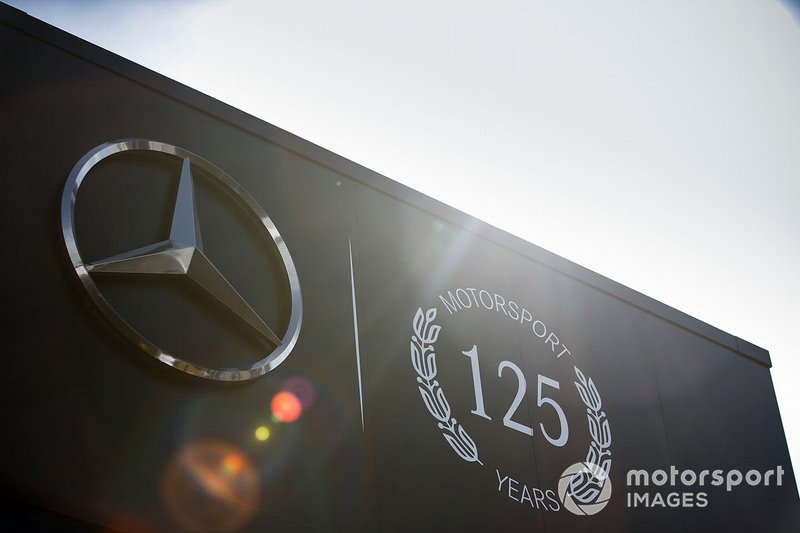 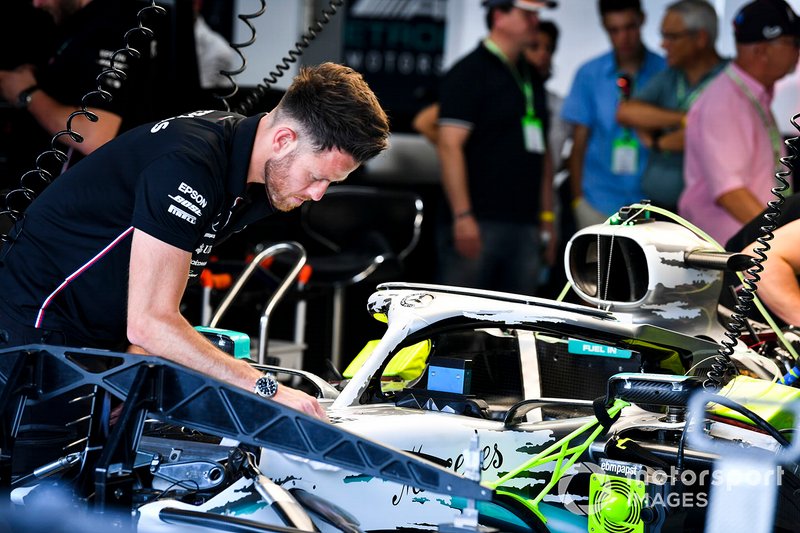 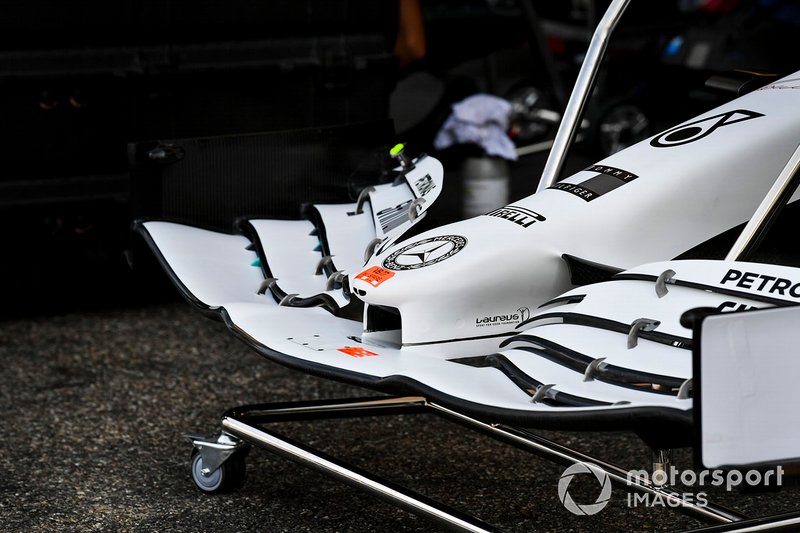 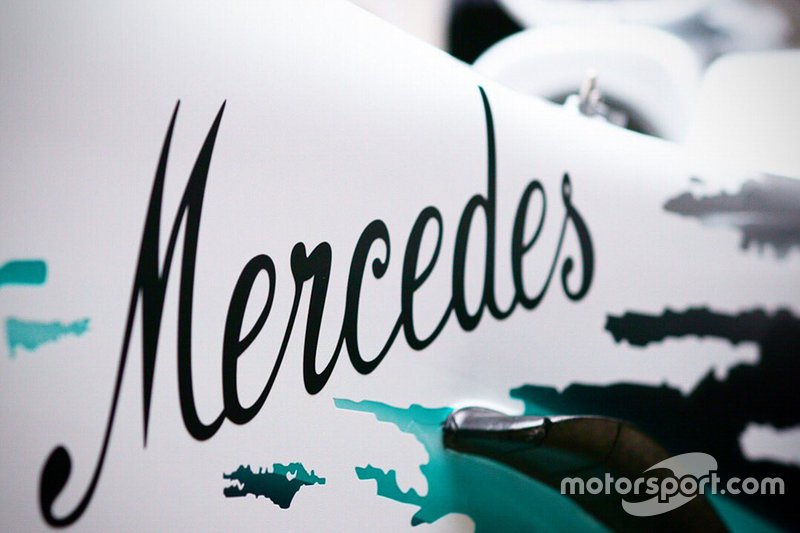