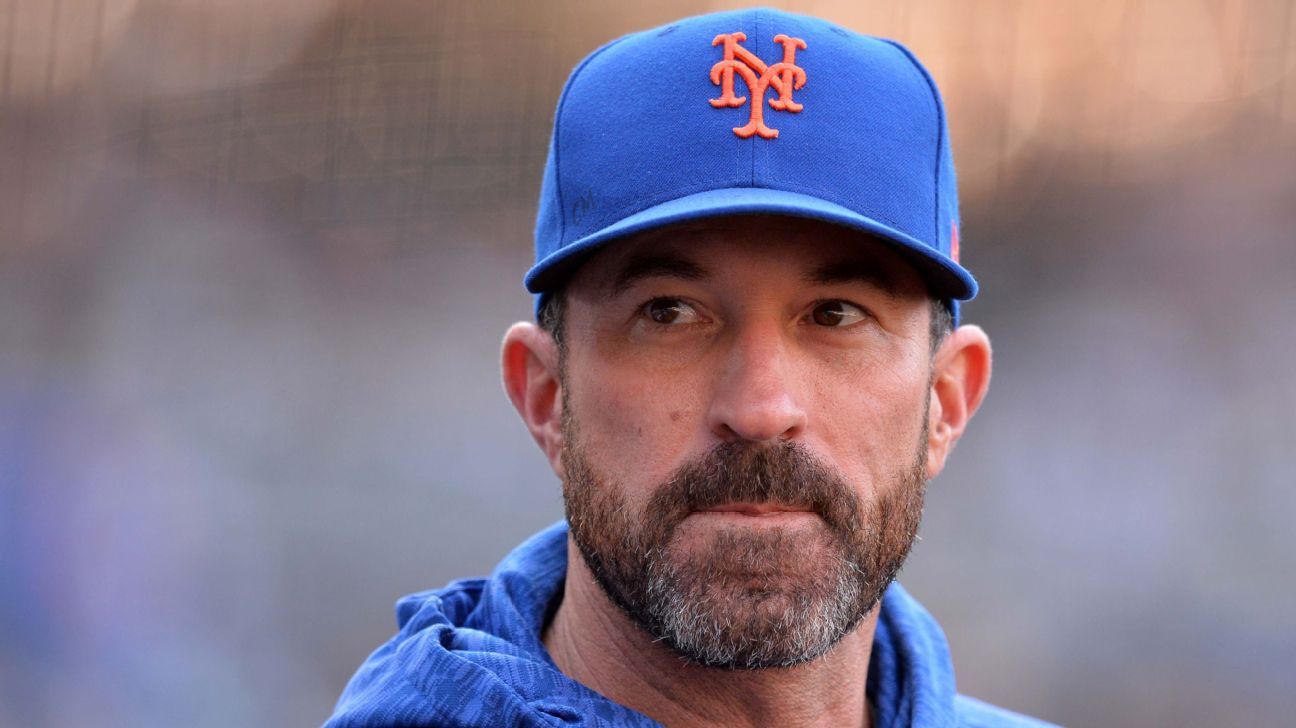 CHICAGO – Mickey Callaway, manager of New York Mets, scolded a reporter, and pitcher Jason Vargas had to be discouraged from denouncing him after a Sunday loss during a confrontation at the clubhouse of Newsday after the Mets joined A 5-3 defeat to the Chicago Cubs at Wrigley Field gave them a late lead. There was no physical contact.

In a Sunday night news story, Healey said Mets Chief Operating Officer Jeff Wilpon called him "to apologize on behalf of the organization."

The incident followed a tense after-game press conference As reporter Callaway repeatedly asked for his decision, he wanted to stay with Seth Lugo in the eighth inning instead of approaching Edwin Diaz. Lugo allowed Javier Baez a triple homer.

After the press conference, Callaway passed the clubhouse past Healey and other reporters. Healey told Callaway he would "see you tomorrow," and Callaway responded by calling Healey an obscenity. Callaway walked away and then returned, cursing Healey again and telling him to leave the clubhouse.

Vargas stared at Healey and finally tried to attack him. Players entered to restrain the experienced left-hander. [19659002] Healey left the clubhouse moments later and said Wilpon phoned later that evening to apologize for feeling uncomfortable for me, "Healey said. I absolutely appreciate that feeling of him.

The team also made a statement.

"The Mets sincerely regret the incident that happened with one of our beat authors after today's game in the clubhouse," the statement said. We do not tolerate this type of behavior from any employee. The organization has contacted this reporter and apologized to him and will hold further internal discussions with all involved. "

It was a difficult season for the Mets after an aggressive off-season, and the club is 37-41.

New York will open a series of four games in Philadelphia on Monday.