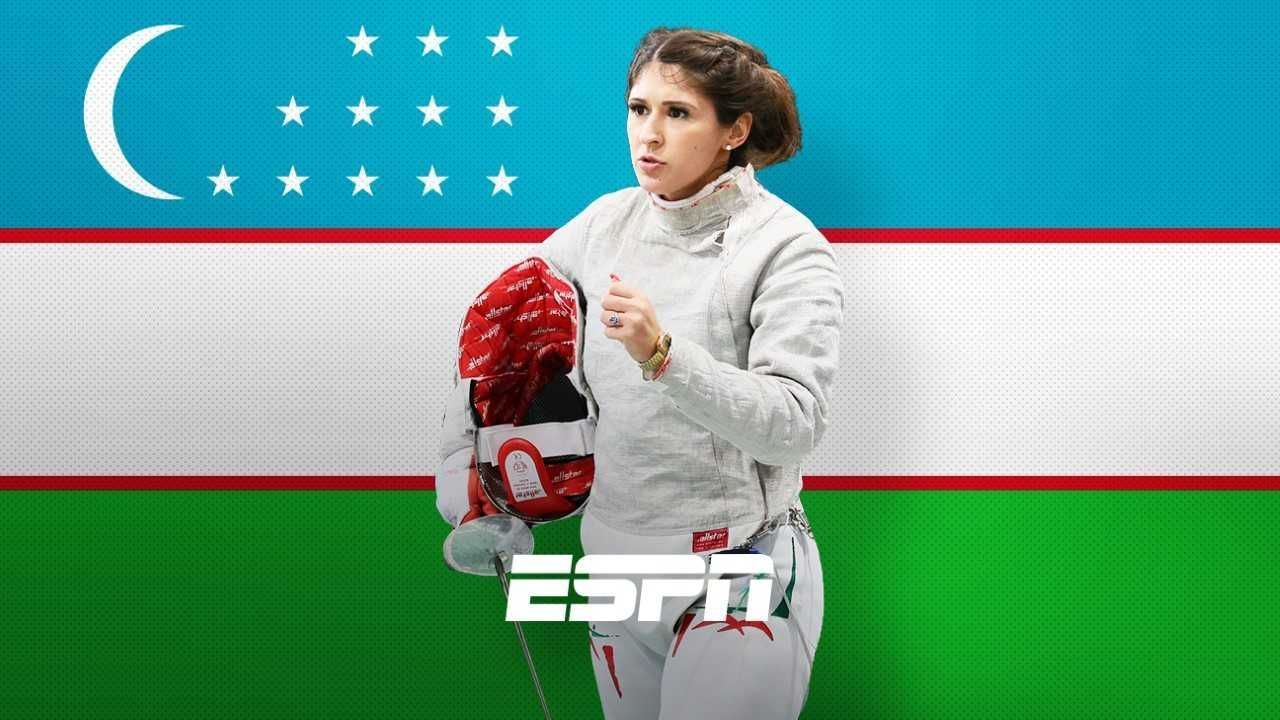 Mexico has just lost an athlete. The fencer Paola Pliego announced that she has the nationality of Uzbekistan an Asian country that was part of the Soviet Union just three decades ago. With his new passport, Pliego will represent a nation on the other side of the world in international competitions. In fact, his name already appears alongside the Uzbek flag to attend the Budapest World Cup to

. Paola's story has just become that of a displaced athlete. The best saber representative of recent years has not been admitted to international competitions by the Mexican Fencing Federation (under the direction of Jorge Castro) for the past three years. So he lost World Championships and Central American Games. However, the most complicated point in her history was 201

6: Three days before her trip to the Rio Olympics, she was told that she had tested modafinil in an anti-doping test. The news made her lose her Olympic dream, but that was not the worst. One month later, when Sample B was opened, it turned out that his urine test contained no substance. What happened? Nobody knows. The truth is that the laboratory of CONADE (where the analysis of the sample was performed) was suspended a year after this "mistake", but Paola had already lost the Olympic dream.

This was a wound that never closed, but it was only the beginning. From then on, the President of the Federation ceased to register on the grounds that he had failed to comply with the requests of this organization. Before the Central Americans of Barranquilla, Carlos Padilla, president of the International Olympic Committee, promised him that he would review his case to include him in the final list of these games. It did not happen and Paola missed the opportunity to fight for a medal.

Today Paola had to change her nationality to continue her dream of reaching Tokyo.

There's no farewell you never planned But remember, you'll have to close another stage if you want to start a new leg. pic.twitter.com/XH8q1oBiRr

Bomba de Capello a Cristiano: It has not negotiated for three years

"I have taken the thorn from the last World Cup": Chima Ruiz