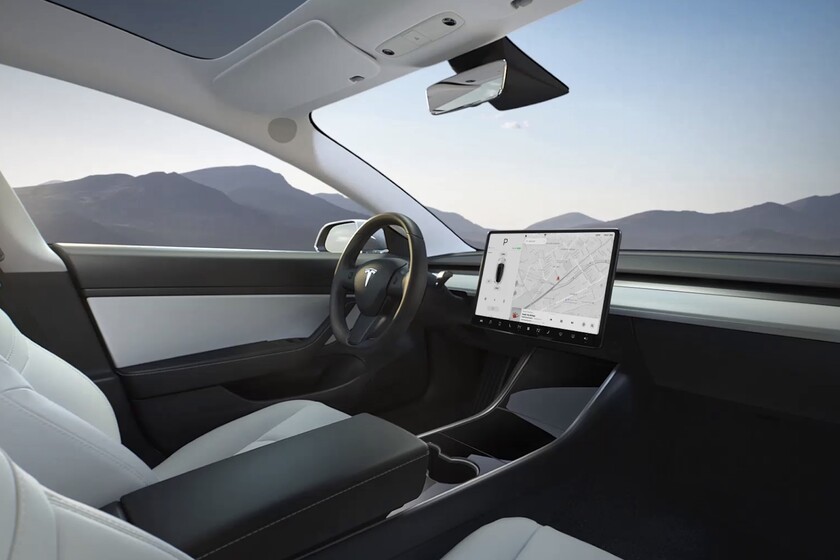 Tesla announces a new sales model for vehicles: vehicle improvements through software. As we’ve already seen, this allows the car to be updated to improve its characteristics without going through the workshop to change parts (and piracy too). This also opens the door to other possibilities, such as introduce a subscription model. The official Tesla app is already showing the brand’s plans: Offer your autopilot system through a subscription.

7;s full self-driving is that hardware It’s been in the brand’s new models since their launch in April 2019. This supercomputer gives the car new functions for its autopilot and Tesla promised that it will enable “fully autonomous driving” in the future. Meanwhile, Tesla’s autopilot functions will be activated for those who buy the package for 7,500 euros (current price in Spain in the Tesla configurator when buying one of its cars).

Now there may be people who don’t want to spend as much money buying the car in order to have the autonomous driving functions. Elon Musk announced in Tesla’s first quarter 2020 financial results announcement that a subscription model would be introduced. The idea is that it would arrive at the end of this year, now the first notices have appeared in the official Tesla app for Smartphones. When trying to buy the Full Self-Driving Package The option to subscribe is also displayed. 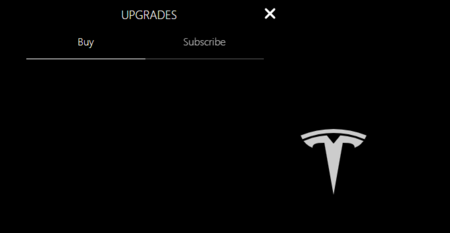 However, there does not appear to be any official data on the monthly price yet. Which countries or markets it will reach or which exact functions it will offer. As Elon Musk noted, “It will still make sense to buy FSD as a full option as we believe that buying FSD is an investment in the future.” In other words, The subscription payment will likely be more expensive in the long run than what it costs to buy it in full.

Tesla’s Total Autonomous Driving Capability Pack offers automatic driving on the highway, overtaking other cars, changing lanes, self-parking and the arrival of the car from the parking lot to the driver. They promise it will soon recognize traffic lights and stop signs, as well as automatic driving on urban roads. Definitely, It’s not a fully autonomous carbecause it does not reach level 5 in the levels of autonomous driving.

The subscription could therefore be more intended for those who want to test the functions of the FDS or for those who do not plan to keep the vehicle for a long period of time from time. Of course, it shouldn’t come as a surprise when the monthly price rises to over 100 euros. In the meantime, Volvo is already considering subscribing to the full car.

Autonomous driving by subscription: Tesla’s autopilot can be used for months instead of paying for it in full

This would be the Volkswagen Tarok pick-up: with “face” from Taos?