The judge accepted the request for judicial confiscation from Odebrecht, Brazil 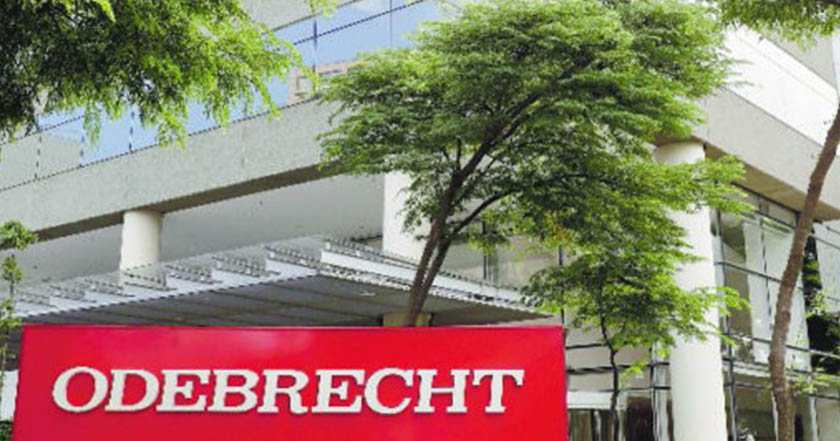 Regeneration, June 18, 2019. The judge of the first bankruptcy court of Sao Paulo João Rodrigues de Oliveira Filho, accepted the application of Odebrecht for bankruptcy protection, according to the Group The company has 60 days to submit a recovery plan.

The judge also appointed Alvarez & Marsal's office as the Judicial Administrator and gave a 15-day deadline for filing disagreements over the debts raised in the proceedings. Agencia Brasil reported.

The decision of Oliveira Filho provides for the suspension of all actions or judicial executions against the companies involved in accordance with the Law on Recovery and Bankruptcy, in order to protect the company's operations.

Debts that result from labor penalties are taken directly into the creditor's framework, he said. This decision was made after the magistrate recognized the interdependence of the group companies.

Oliveira Filho also accepted the group's request to protect their interests in the companies Braskem, Ocyan and Atvos Odebrecht argued that these companies were "essential goods" for their survival ,

Odebrecht and about 20 companies in the group applied for bankruptcy protection at the Brazilian Ministry of Justice on Monday to restructure their debts. About 13 thousand 144 million dollars, out of a total of 25 thousand 500 million debt incurred to avoid bankruptcy. This measure is considered the largest restructuring in the history of Brazil and even as the largest in Latin America According to financial analysts.

The situation is the result of "the worst economic crisis in decades," the group said in a statement to its workers. The renegotiation was agreed before a court in Sao Paulo.

The company argued that bankruptcy protection was the best way to complete its rescheduling when creditors try to confiscate assets pledged as collateral for non-payment.

] Odebrech said the company and its subsidiaries will continue their regular operations during the debt restructuring process. According to G1-Portal, the largest creditors of Odebrecht are BNDES, Banco do Brasil, Itaú, Bradesco, Santander and The Bank of New York Mellon. ] If you want to know more, visit: Regeneration