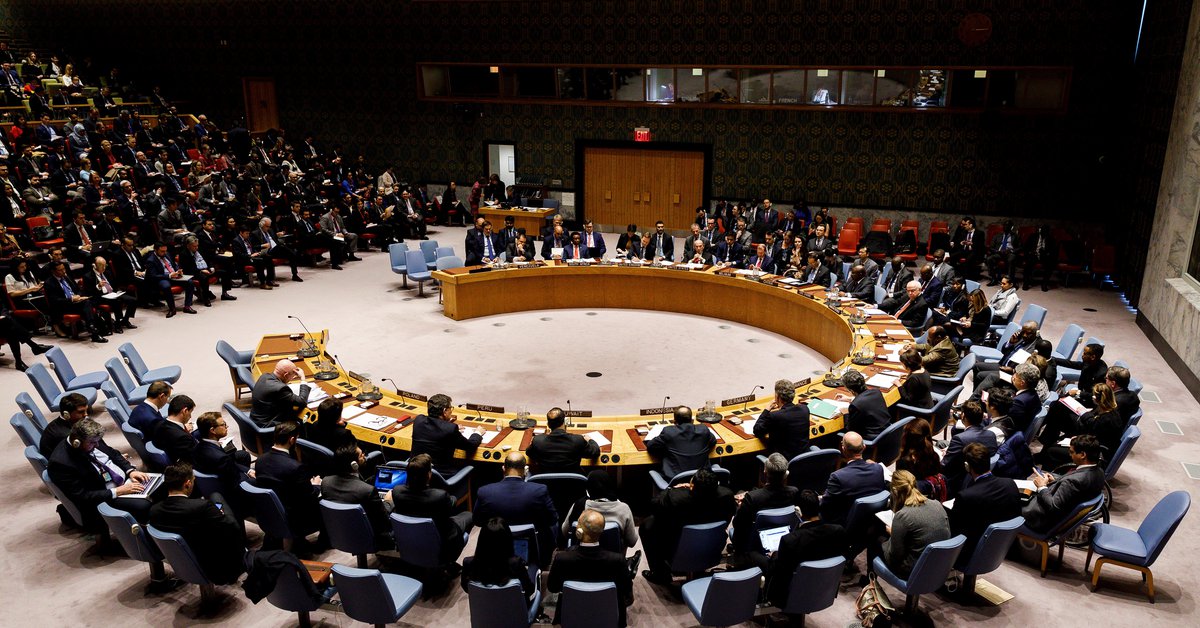 The head of US diplomacy, Mike Pompeo said Sunday that his European allies “have not lifted a finger” to prevent the arms trade with Iran.after refusing to support Washington’s re-establishment of UN sanctions against Tehran. “Many things would have happened if the resolutions of the United Nations Security Council had not been restored last night,” the Secretary of State defended himself in Fox News.

The United States unilaterally proclaimed late Saturday that the United Nations sanctions against Iran were back in force and promised to punish those who violate them. This measure could increase isolation, but also international tensions.

The sanctions were lifted in 2015 when Tehran pledged under the international agreement not to develop nuclear weapons. The United States withdrew from this pact in 2018, judging it to be inadequate.

Washington’s position was immediately denounced by Moscow, as well as France, Germany and the United Kingdom, the European countries involved in the nuclear deal. Pompeo said that without this initiative “weapons, tanks, air defense systems” would have been acquired by Tehran in “a few weeks”.

“And the Europeans have not joined us on this matter,” complained the Foreign Minister, assuring that these countries are “privately” supporting Washington. “You know we are right.” “But you haven’t lifted a finger,” he complained.

Pompeo warned: “The weapons Iran will sell will fall into the hands of Hezbollah and tragically worsen the lives of the Lebanese people.”, Shaken by an explosion in Beirut harbor last month.

On Sunday, Pompeo also called for political change in Iran during a speech at a conservative church in Texas. “We pray for the Iranian people to have the government they deserve,” he said.

Pompeo announced that Washigton would announce a series of measures in the next few days to “increase the application of UN sanctions and bring violations to justice”.

And he warned countries that are against it: “USA. expects all UN members to fully meet their obligations to implement these measures. “” Aside from the arms embargo, this includes restrictions such as a ban on Iran from engaging in enrichment and (uranium) reprocessing-related activities, a ban on the testing and development of ballistic missiles by Iran, and sanctions on transfer of nuclear and missile technology to Iran, ”he said.

Berlin, London and Paris said the US reintroduction of sanctions against Iran has no “legal effect”.

The guards of the Iranian revolution threatened the US again: “Trump, our vengeance is true, serious and real.”

Agricultural between trends and obstacles for Mexico and Colombia

The deviant case of a priest who sexually abused a 12-year-old altar girl in Miranda, Cauca