Training equipment donated to the fire station No. 8 UUZI 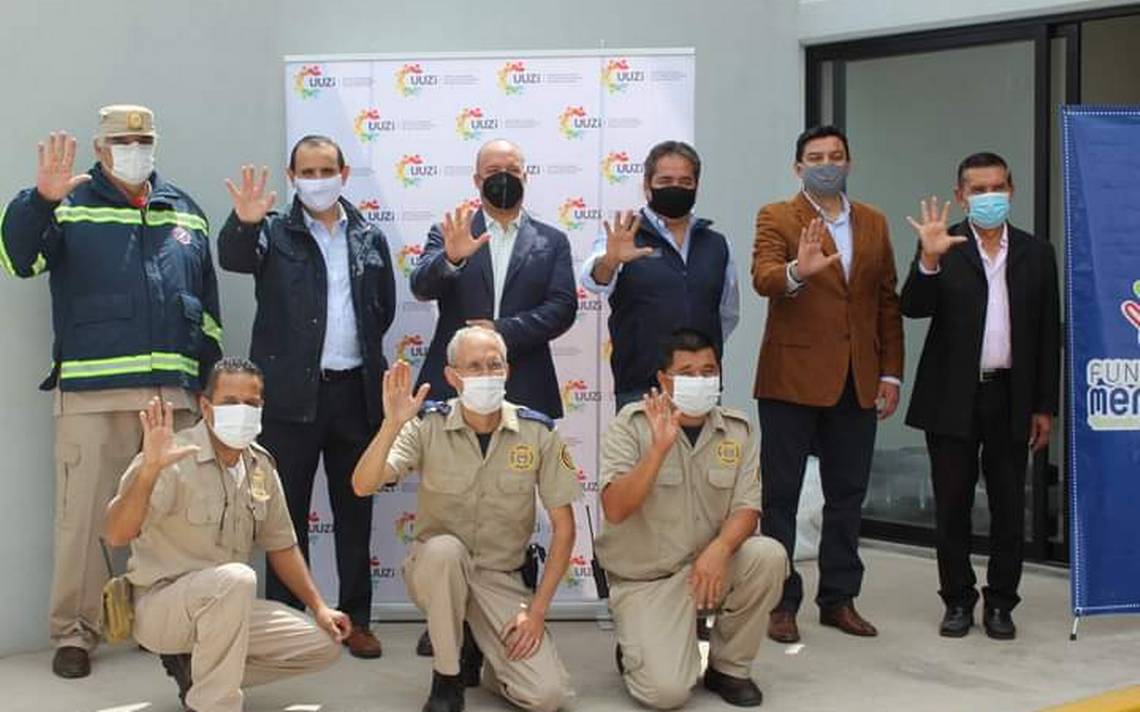 Fire station No. 8 UUZI received the donation of exercise equipment installed in the gym at this location last week, thanks to the support of the Mercurio Foundation.

In this context, the President of the Union of Industrial Zone Users (UUZI), Ricardo Pérez Castillo, stated that the donation would consist of four special training machines and a set of high quality weights, which cost approximately 100,000 pesos.

“The donation came eight days ago from Grupo Mercurio, a company in Potosí that has shown a very good attitude towards helping the community. They have the Mercurio Foundation, which we applied to, and they provided us with exercise equipment from a commercial line they manage to support the fire department so that staff can be kept in good physical shape, “he said.

He explained that there are other companies besides Mercurio that have supported the fire station on various occasions, such as Mabe, Cummins, WTC, and that they already have a very complete infrastructure with all services. Auto pumps, vehicles, and adequate facilities so that firefighters serving the community can do the best they can.

However, he stressed that the fire brigade continued to have many needs, particularly to cover their operating costs, for which he called business associations and civil society, as well as government institutions and the general public. to donate economic resources within the scope of their possibilities so that they can continue to serve the people in Potosí.

Finally, he pointed out that fire station No. 8 UUZI not only serves the industrial zone of San Luis Potosí, but also other municipalities and surrounding communities such as Villa de Reyes, Santa María del Río, Villa de Pozos and La Pila, among others in the area.

The future of medicine: focus on health, not disease – eSemanal