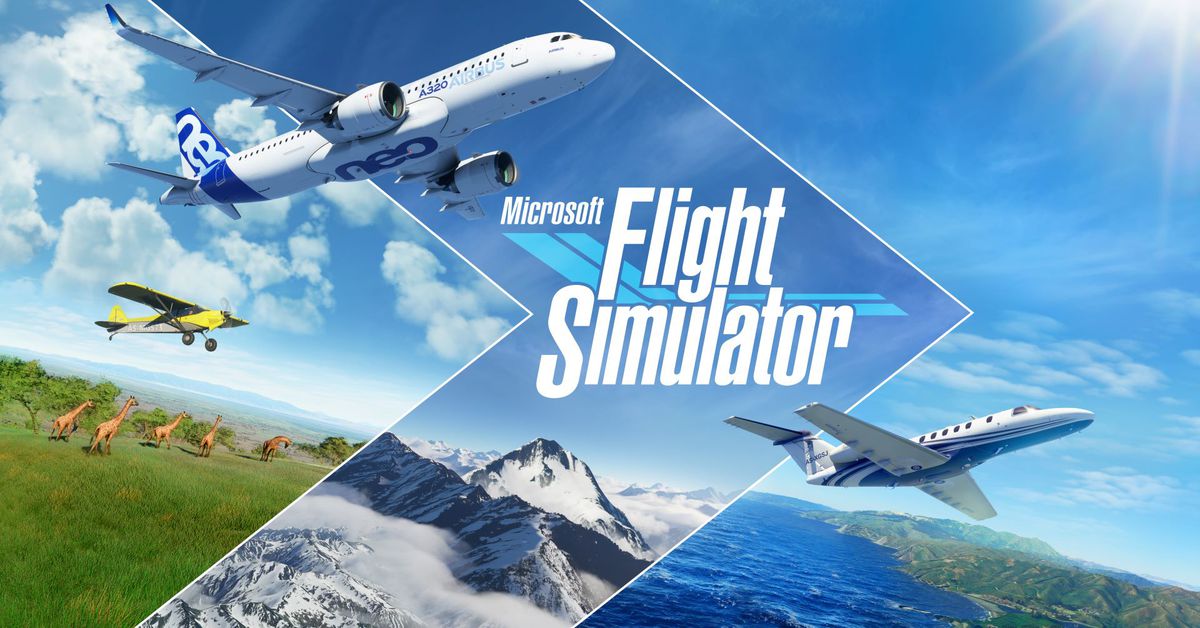 982, we knew that it was finally the right time to develop the next generation version of Microsoft Flight Simulator.”

The latest game includes a new day and night engine that allows players to fly at any time of the day, as well as a new checklist system that can be scaled for beginners or professionals with instrument guidance and pre-launch checklists. Microsoft Flight Simulator This includes real-time weather, live traffic and animals in the entire living environment.

Airports such as San Francisco or London’s Heathrow Airport are blocked behind the Premium Edition, while Chicago O’Hare Airport and Amsterdam Schiphol Airport are available in the deluxe version. Microsoft Flight Simulator is also launched free of charge as part of Xbox Game Pass for PC.

Ewok returns to streaming on Twitch