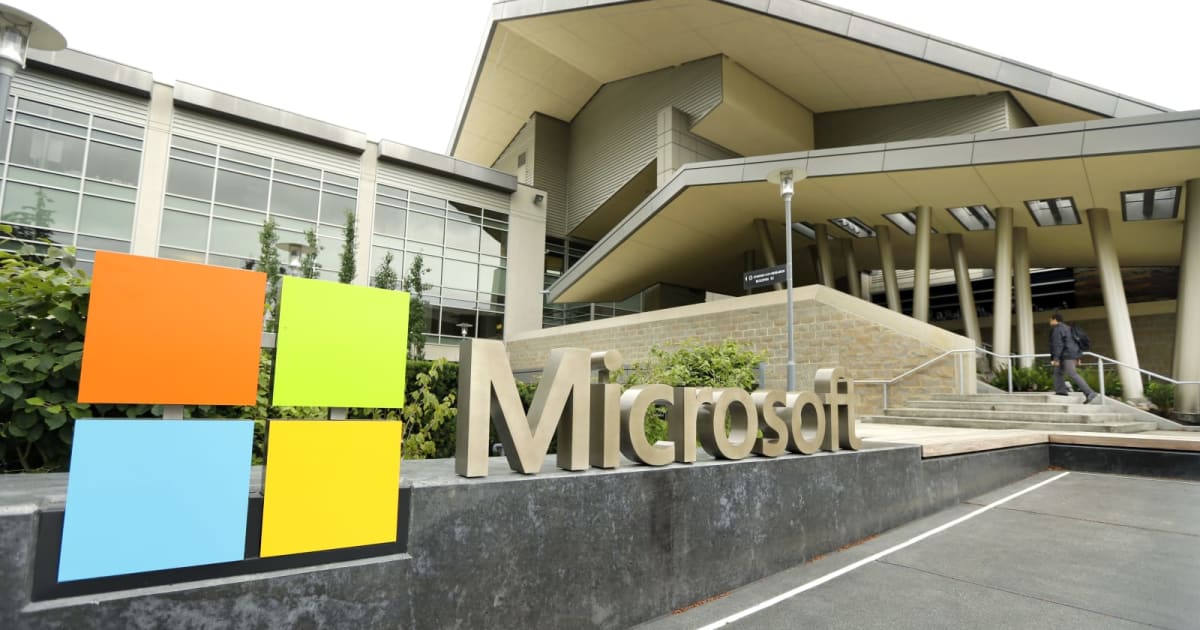 Windows 10 may also consider if you are actually using your system to avoid enforcing updates during these times. The Active Hours feature was delivered in 2016 with the Anniversary Update and should be manually configured by you. Many of us have not bothered to change the standard of 8 AM-5PM, so the operating system has probably tried to update itself outside these times ̵

1; a nuisance that is at best for evening workers and night owls.

There is also a "Download and install now" option for the semi-annual feature updates (for example, in May). This should be a separate setting outside of the "Check for Updates" tool. You should avoid being included in a forced update cycle. Microsoft should notify you if feature updates are available. O You know when an update that you can install is more extensive than a security patch.

For security reasons, you can not block feature updates indefinitely. If you are using a version of Windows 10 that is close to the end of the service date, the system automatically installs a newer version to make sure your PC continues to receive security updates.

Meanwhile, Microsoft is extending the release preview phase for the May update by several weeks. It is hoped to avoid the serious problems that plagued major updates in the last year. Internal and external testers will receive the update as of next week, and Microsoft plans to expand it next month.