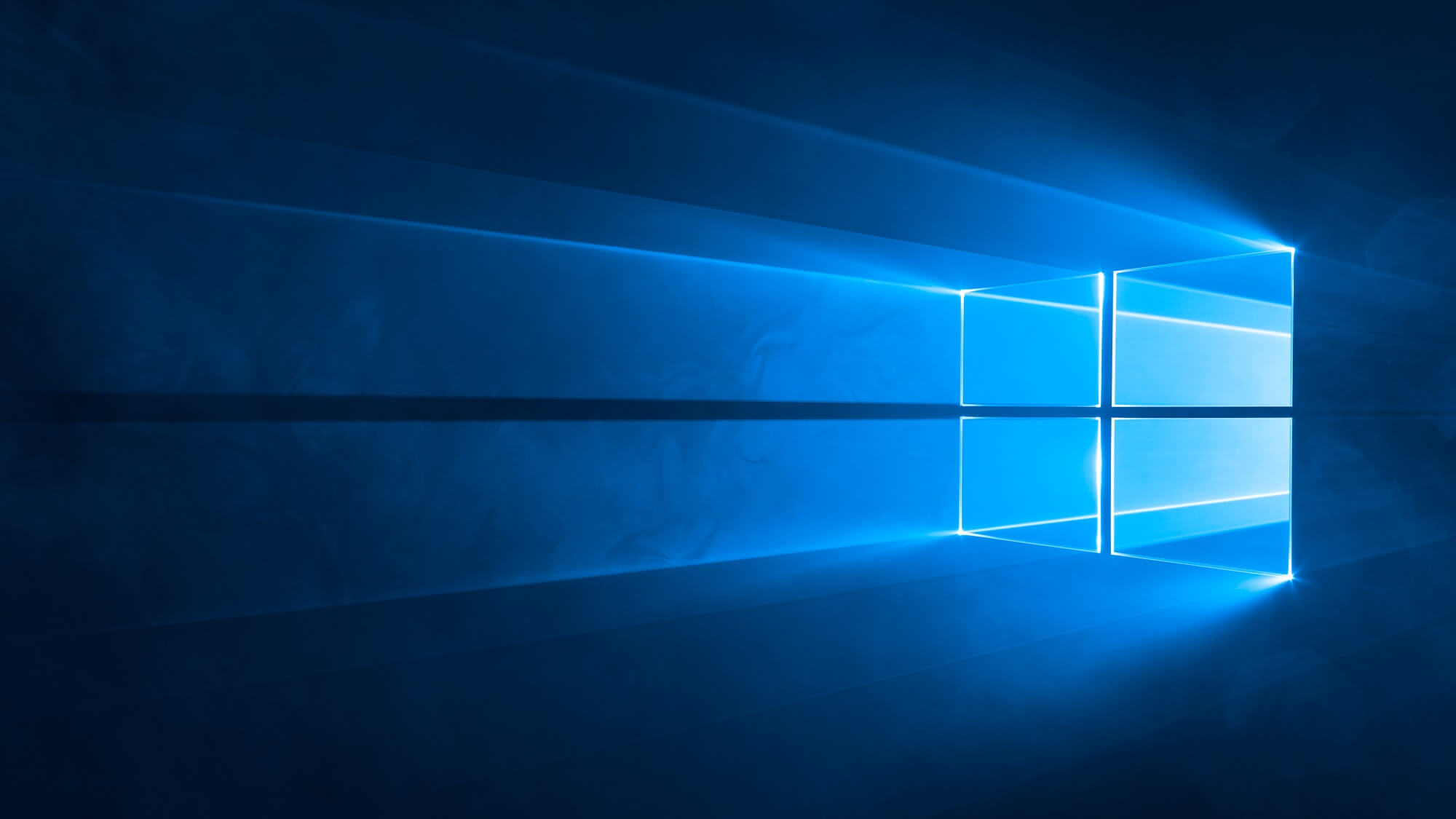 Microsoft today released a new preview for PCs with 12 bug fixes and a few changes. This build comes from the RS5 branch, which is the Windows 10 update that the company plans to release in October. The company also releases builds from 19H1, which, as the name implies, will arrive in the first half of next year.

Microsoft also announced today that the next update will be called "Windows 10 October 2018 Update" This release, known as Windows 1

0 Version 1809, is expected to be completed in September for Windows Insiders and will be made public in October. 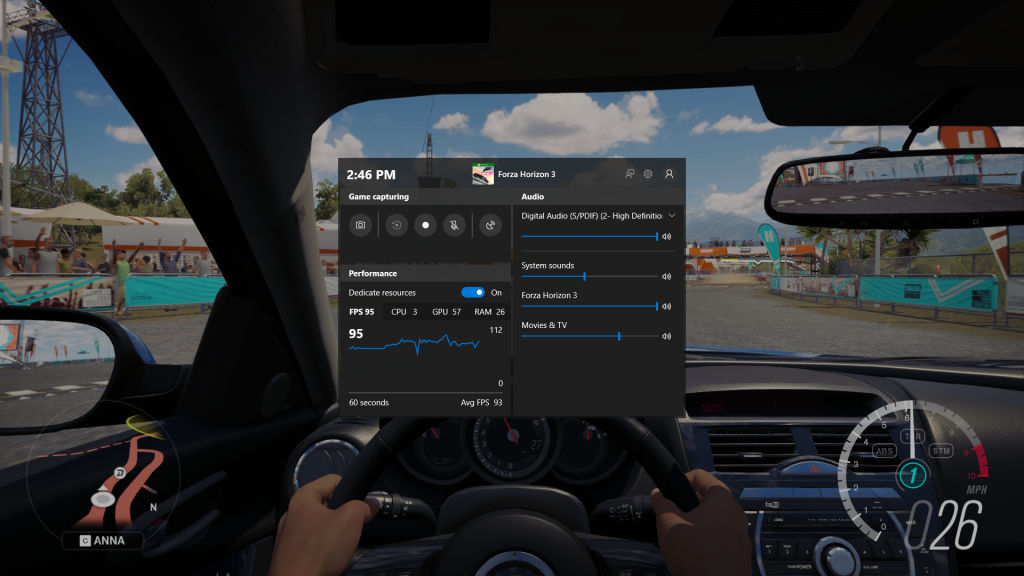 Microsoft may not have updated this update, but it's not finished yet. The performance visualizations (see Frame Rate, CPU Usage, GPU VRAM Usage and System RAM Usage) added to the game bar in build 17692 have been removed. The team wants to "re-evaluate the best possible approach to the future and work to bring you a great gaming experience on your PC."

This build has three known issues:

Do not install the program on your production computer.