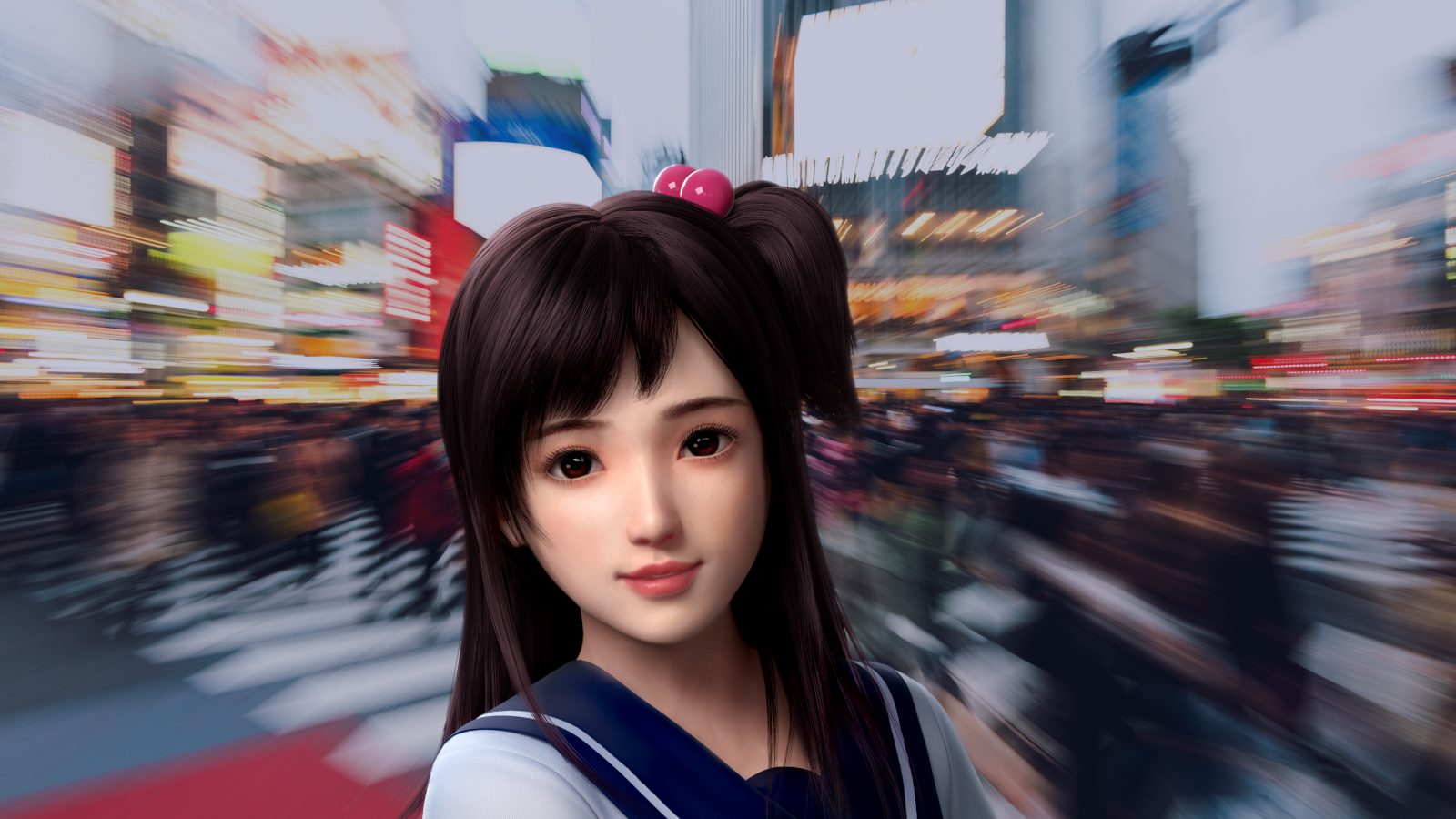 “This move aims to accelerate the pace of local innovation of the Xiaobing product line and promote the improvement of Xiaobing’s commercial environmental environment,” Microsoft said in the press release.

Xiaobing, which roughly translates to “Little Bing”, has been a hit with Chinese consumers since its debut in 2014. The AI-powered chatbot was permeated with the personality of a teenage girl and achieved cult status in the Middle Kingdom. The system has been trained using data collected from users of Microsoft’s Bing search engine and is integrated with a number of other chat services, including Weibo (NASDAQ: WB).

Xiaobing has a large number of fans. The brand has over 660 million online users, has operated 450 million third-party smart devices, and has targeted 900 million content viewers. Xiaobing is a celebrity in China. “”[W]Although they know that it is not real, many value her as a dear friend, even as a trusted confidante, “wrote a Microsoft spokesman in 2018.” Sometimes the line between facts and fantasy blurs. She gets love letters and presents. And not too long ago, a group of fans invited her to dinner and even ordered an additional meal – just in case she shows up. ”

Microsoft has launched chatbot counterparts in a number of other countries, including India, Japan, Indonesia, and the United States, but none has reached Xiaobing’s popularity.