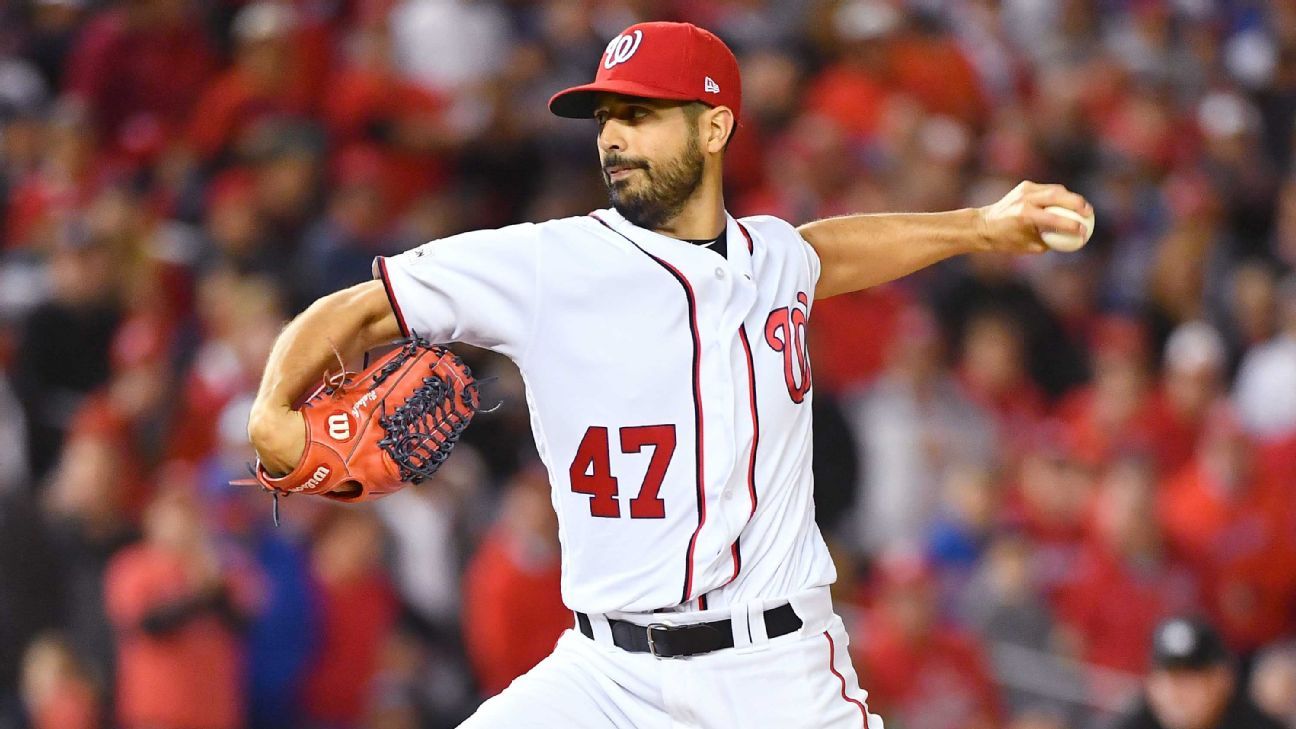 The Milwaukee Brewers have taken over the left kicker Gio Gonzalez from the Washington Nationals, a source that has confirmed ESPN's Jerry Crasnick.

The veteran has a 6.75 ERA in five career starts at Miller Park, including a 9.82 ERA in three starts there in the last three seasons.

Nevertheless, the Brewers hope he can help them catch the Cubs of first place in the NL headquarters. Milwaukee played five games behind Chicago on Friday night.

He is the second pitcher to be acquired on Friday from the Brewers, who currently hold one of the two National League Wild Card Spots. Earlier in the day, Milwaukee acquired left-hander Xavier Cedeno from the Chicago White Sox.

News The Gonzalez Deal was first reported by The Athletic