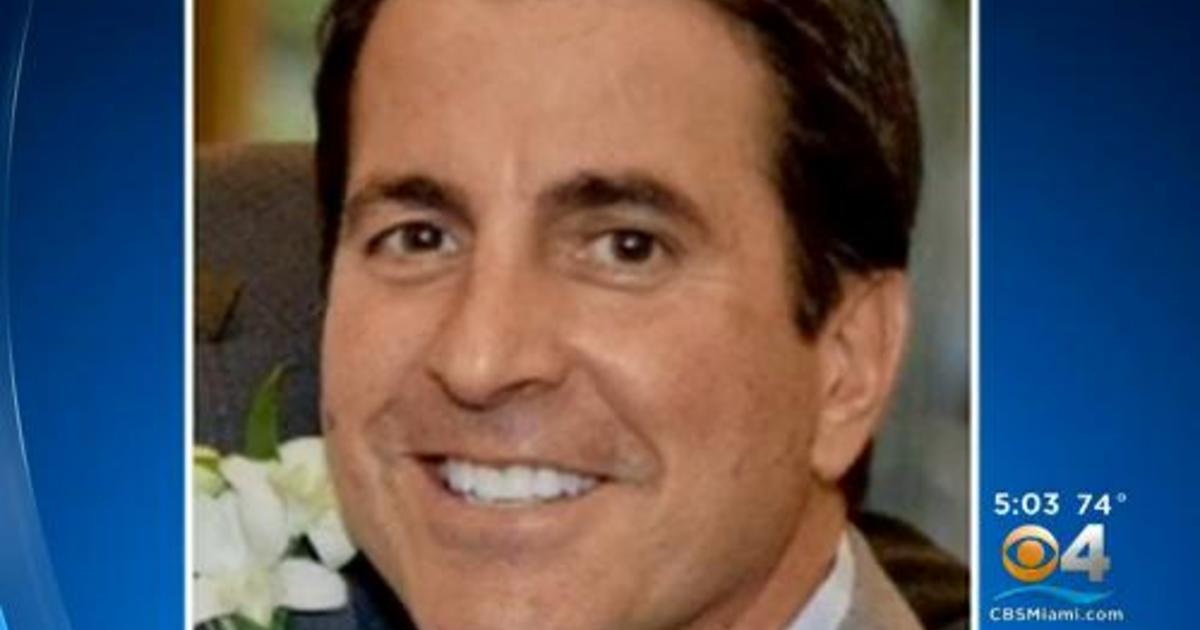 FORT LAUDERDALE, Florida – The Florida police are looking for a 52-year-old man who has not been seen for a week since paddling in the Atlantic Ocean a week ago. Fort Lauderdale police tell the Miami Herald that Constantine George Theoharis will have to appear in court on March 20 for not paying over half a million dollars in child support.

But he did not appear court or for work as a commercial real estate agent. The judge adjourned his trial for March 27, but he did not show it either.

His wallet and passport were left in his house. Family members tell the police that they are increasingly worried.

Theoharis has been divorced since 2008. His ex-wife fights him for support for her two daughters.

CBS Miami reports The father of two teenagers is watching the surveillance of a neighbor riding his blue paddle into the ocean toward Oakland Park Boulevard on Tuesday morning, March 20.

"A lady walking on the beach saw him leave at 7:30," says his uncle. Katsikas' John Katsikas

says his nephew is a seasoned boater and diver. Theoharis and his two brothers grew up on the water.

"They went out and fetched lobster all the time," Katsikas said. "He's a certified diver, but he did not take his tanks, we do not know what happened to him."

Fort Lauderdale police have asked for help with information about Theoharis.

A friend says his fins, mask and a lead belt have disappeared from his dive bag.

8 CBS Interactive Inc. All Rights Reserved. This material may not be published, transmitted, rewritten or redistributed. The Associated Press contributed to this report.
Source link
2018-03-28
admin
Share