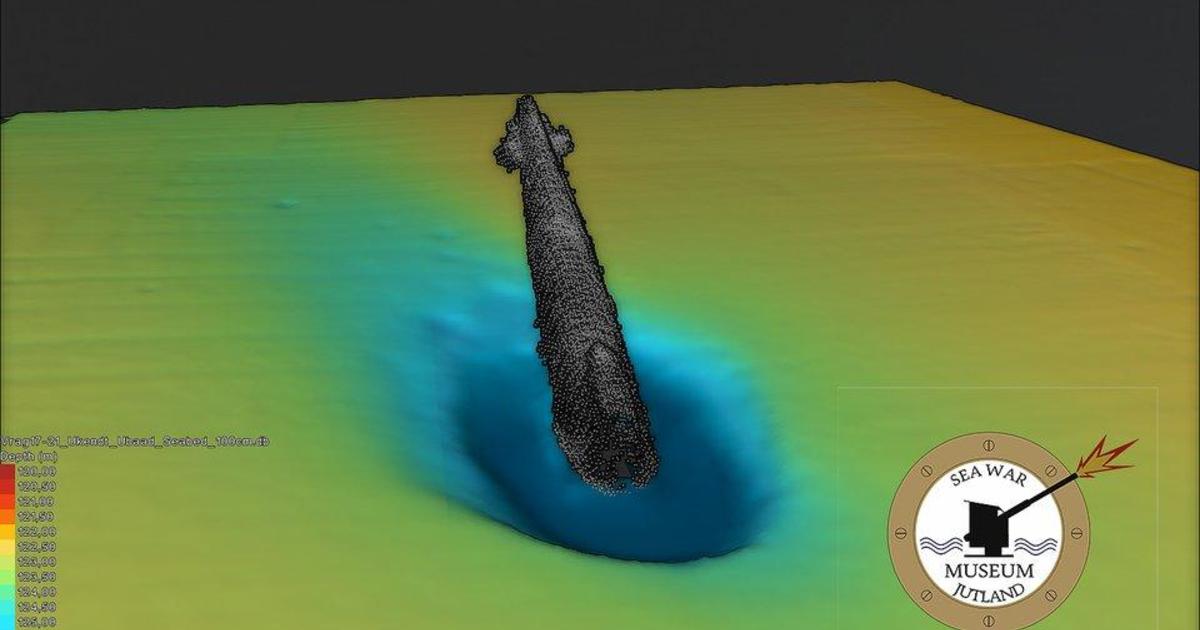 A museum in Denmark says it has solved the seven-decade mystery of a missing Nazi submarine. The Seekriegsmuseum in Jutland, in the north of Denmark, says that researchers have found the German submarine U-3523 on the seabed north of the country earlier this month.

The submarine was sunk on 6 May 1945, the day after the surrender of Nazi forces in Denmark, parts of Germany and the Netherlands in World War II, according to the museum. For years there has been speculation that the submarine, which at the time was one of Nazi Germany's most advanced submarines, had escaped to South America with fleeing Nazi officers ̵

1; possibly even Adolf Hitler himself had some conspiracy theorists.

"After the war, there were many rumors about top Nazis fleeing submarines and bringing Nazi gold to safety, and the U-3523 fed the rumors," the museum said in a statement published on its website , "The Type XXI was the first real submarine to go underwater for a long time, and the U-3523 had a range that would allow it to travel all the way to South America."

The museum has The wreckage has not been lifted from the seabed, and it is the last resting position – only nine miles from the spot where the British Navy had sunk the submarine when it tried to suspect an escape. The fact that the wreck was not found 70 years ago left room for speculation about a successful secret trip to Argentina.

Images from the museum's scanning equipment, which has located the wreckage, show the German Sub partially embedded in the seafloor, nose-first at about a 45 degree angle.

There are about 130 yards below the surface, which will complicate the salvage operations, and the museum said its research team still has no idea what might be on board.

Denmark's Seekriegsmuseum Jutland has registered the discovery of more than 400 ships, many from the time of the Second World War.