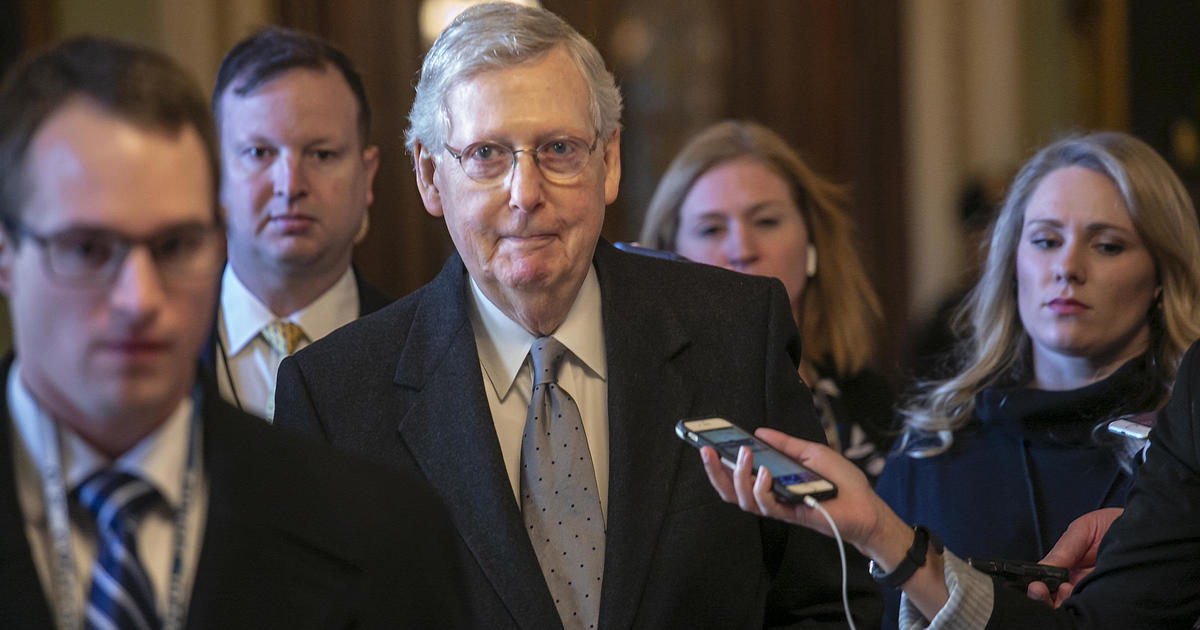 Mitch McConnell, Senate Majority Leader, called for Democrats' efforts to turn Election Day into a federal holiday as a "power grab" for Democrats. McConnell criticized H.R. 1, the far-reaching bill that Democrats have put at the center of their agenda since taking office. The bill focuses on elections, campaign finance and ethics reform.

The bill would make Election Day a holiday for federal workers and encourage private employers to do the same. McConnell said in the Senate on Wednesday that Democrats "want taxpayers behind the wheel for generous new services to federal officials and government employees," including a "new paid leave for government employees." These remarks were made during the week after 800,000 federal workers across the country were finally able to return to work after 35 days in which they were released without money during the government's retirement or were forced to work without work.

The law also seeks to reduce the electoral barriers with measures such as the automatic registration of voters and the retrial of criminals who have completed their sentences. It would also allow federal workers to work for six days at polling stations, which McConnell particularly criticized.

"Exactly what America needs, a set of government workers paid to go out and work …" on the other side about their campaigns, "McConnell theorized, though he cited no evidence HR 1

does not mention campaigns, but grants workers the days off to "provide election support to a state or local government unit" at a polling station on the day of the election of a public office.

McConnell's comments provoked immediate counter-reactions by Democrats who condemned the Republican leader for voting against a bill that allowed better access to the elections.

"Voting is a power grip. Citizens, "Senator Brian Schatz, D-Hawaii, wrote on Twitter in response." The vote should be easy, "he wrote in another tweet.

Some leftists believed Also, McConnell admitted that a lighter vote would help the Democrats, as the liberal commentator David Corn called it a "bare admission" and asked, "What does that say about the GOP and its strategy to win the Power to stay? "

Walter Shaub, former director of the Office of Government Ethics, wrote on Twitter that combined Veterans Day and Election Day because many government employees are veterans.

"A rush of power" to let people vote? "Shaub said in a tweet ." He also says it's just a public holiday for bureaucrats, of which nearly two are veterans. How about McConnell by relocating Veterans Day on the first Tuesday in November? How can we honor veterans better than make them easier to vote for? "

Although HR 1 is likely to go through in plenary, McConnell may decide not to vote in the Senate.