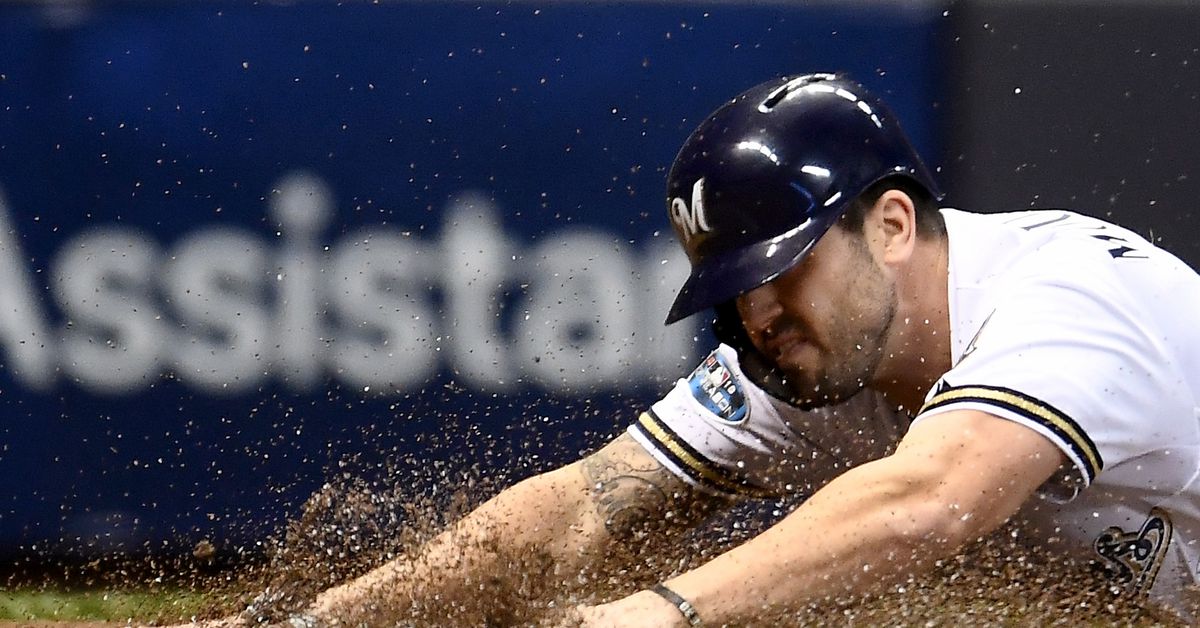 The MLB Daily Dish is a daily feature that we perform here at MLBDD. It summarizes the most important news, rumors and analyzes. Do you have feedback or do you have something to share? Meet us at @mlbdailydish on Twitter or @MLBDailyDish on Instagram .