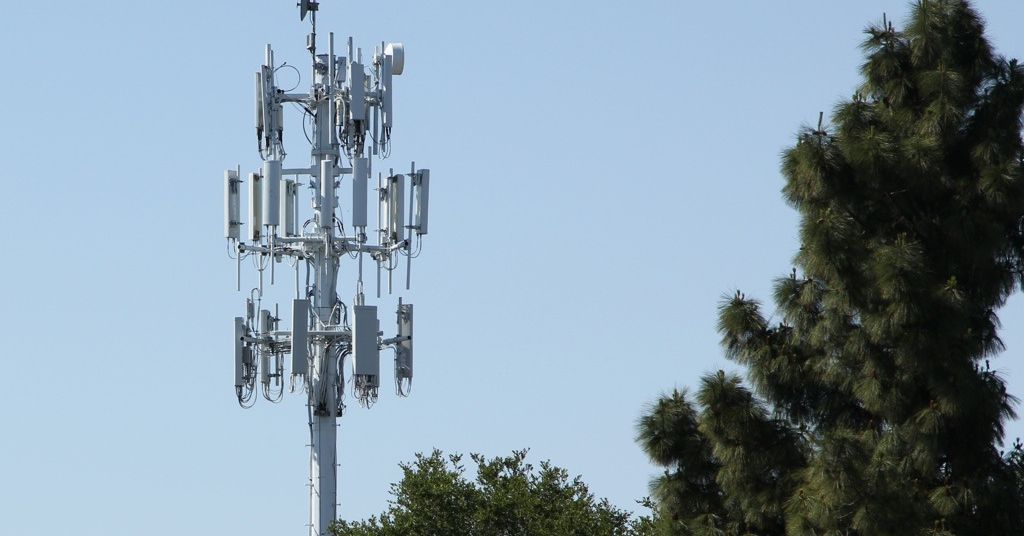 Errors in cell phone location data have led the Danish authorities to review 10,700 trials to determine whether erroneous evidence leads to false convictions. The New York Times reports that the problems date back to 2012 and consist of two mistakes. The first concerns how raw data from telephone companies are turned into evidence by the Danish police, and the second is a flaw that can cause cell phones to be connected to the wrong cell phone towers. Cases where incorrect data were the determining factor in the conviction could be re-sentenced.

The problems identified in Denmark could prove to have a wider impact on the use of cell phone location data in future cases. A legal expert cited by NYT said lawyers generally do not question the data because they believe it is correct. It will probably take a long time for the credibility of such evidence to be restored, the expert said. It is not yet clear how the errors detected in Denmark could affect cases in other countries.

A representative of the Danish Telecommunications Industry Association asked if the police should rely on cell phone location data at all. "We are not set up to provide surveillance systems, but telephone networks," said the association's director, Jakob Willer, regarding the release, adding that the industry's priority in their data is having people communicate.