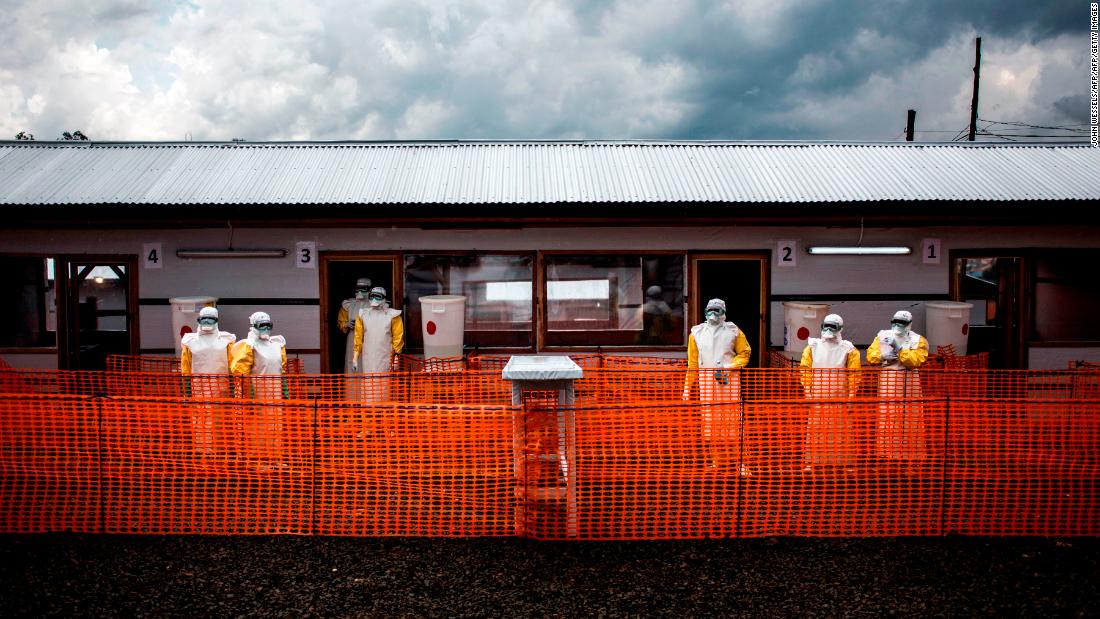 It is the second deadliest and second largest Ebola outbreak in history, reaching only one in West Africa in 2014, when the disease killed more than 11,000 people, according to the World Health Organization.

"We use words such as" cases "and" containment "are scientific, but behind every number is a person, a family and a community that suffers," said the Director-General of WHO, dr. Tedros Adhanom Ghebreyesus, on Saturday. "This outbreak took much too long."

Last week, the WHO reported that the weekly rate of confirmed Ebola cases had increased after several weeks of decline. The organization cited "increased security challenges, including recent direct attacks on treatment centers, and population mistrust" as the cause of the upward trend. 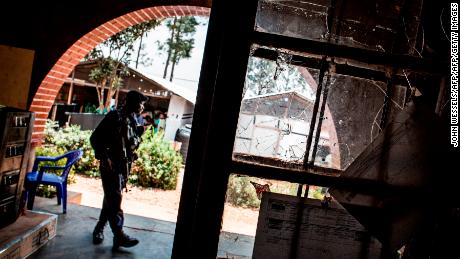 So far, the cases of Ebola have not spread outside the DRC provinces of North Kivu and Ituri, nor have they exceeded the cases, according to WHO.

And it has been reported that more than 96,000 people have been vaccinated against Ebola in the Democratic Republic of Congo, along with health professionals in Uganda and South Sudan. More than 90% of vaccine users accept this according to the WHO.

"If we mourn the dead, we must also realize that thousands of people have been protected from this terrible disease," Dr. Matshidiso Moeti, WHO Regional Director for Africa, in a statement. "We work in exceptionally difficult situations, but thanks to the support of donors and the efforts of the Ministry of Health, WHO and partners, we have saved thousands of lives."