| Industry of the Morocco magazine 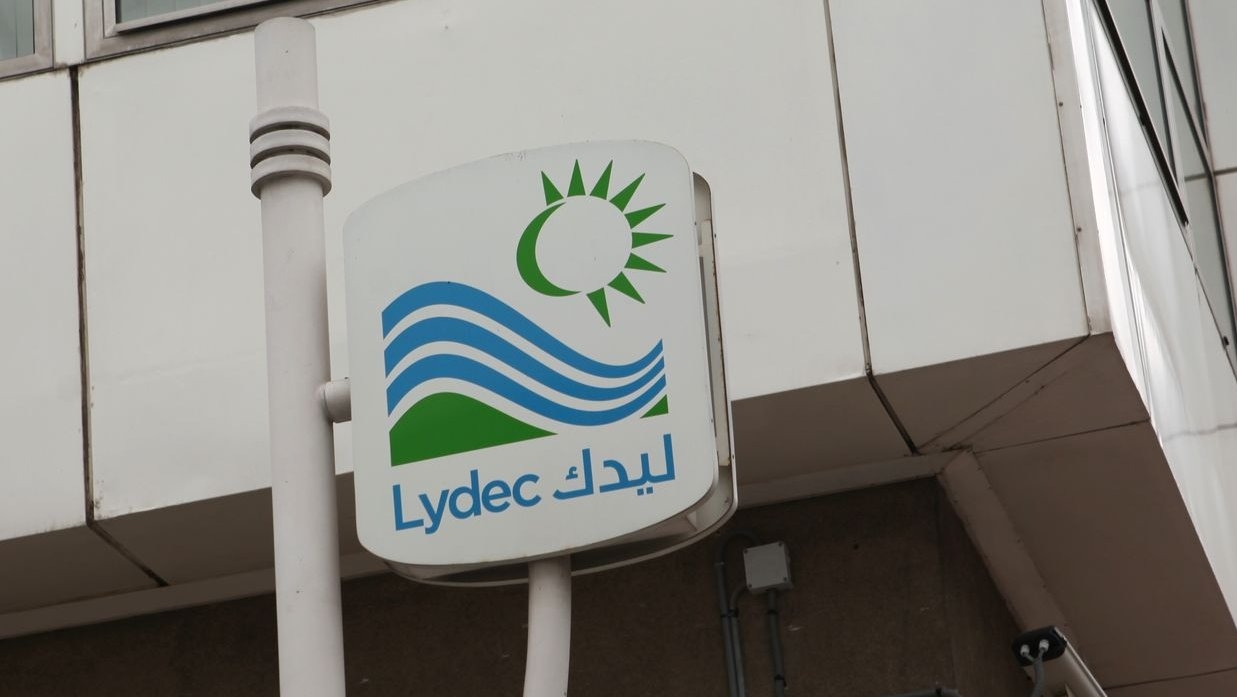 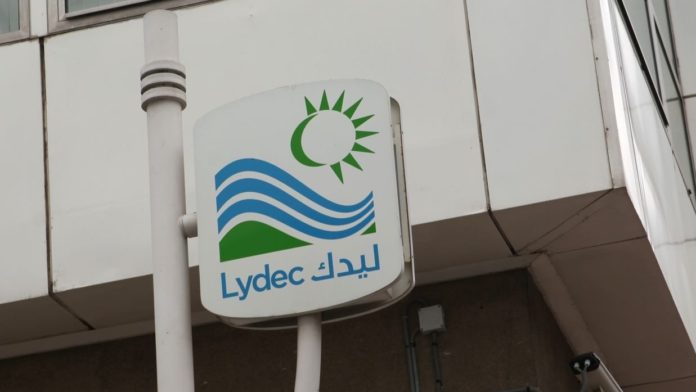 Lydec posted net income of -26 million dirhams (MDH) in the first half of 2020 compared to 69 million dirhams at the end of June 2019, mainly due to the impact of the pandemic and the delay in completing economic and contractual reviews.

Revenue in the first half of 2020 was MAD 3,382 million, a decrease of 5.9% compared to the same period last year. This is also due to the 5.2% drop in sales of liquids. that with the withdrawal of income from works and other products of 10.1% appears from the company’s semi-annual results.

The gross operating surplus is MAD 391 million, a decrease of 14.4% compared to 2019. This is mainly due to the drop in sales, although the operating cost savings plan has been strengthened. that has generated considerable savings.

The financial result amounts to -32 million dirhams, a slight improvement over the first half of 2019.

On the other hand, the investments of the delegated management for the first half of 2020 amount to 374 million MAD, which is a slight decrease of 2.7% compared to the same period in 2019.

Net debt is MAD 1,838 million, which is influenced by the significant decline in sales and customer revenue due to the measures taken at the national level during the detention period.

Lydec states that a vigorous action plan was put in place for the recovery of all gross claims of MAD 3,159 million in late June 2020.

Opportunities to be used by Moroccan exporters