Most of SpaceX's Starlink internet satellites are already on track 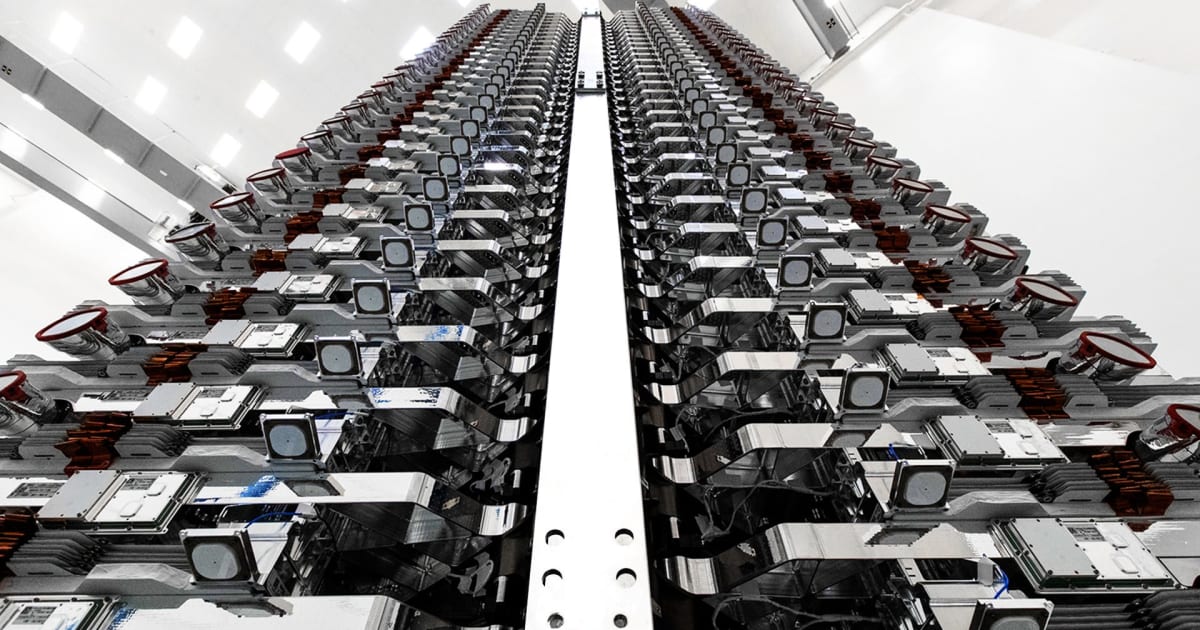 The first batch of 60 Starlink internet satellites has been orbiting Earth for about a week, and now SpaceX has released a status update on the mission. According to a spokesperson, "All 60 satellites have deployed their solar arrays successfully, generated positive power and communicated with our ground stations."

Elon Musk already said has, and they are not expected to reach their full altitude for three to four weeks. According to SpaceX, "observability of the satellite is dramatically reduced as it orbits to greater and lesser extent with the phased array antennas toward Earth and their solar arrays behind the body of the satellite."