One week after a 10-year-old Lancaster boy died after the family called a suspicious case, the boy's mother and boyfriend were charged with murder and torture on Friday, authorities said.

Heather Barron was arrested Friday on suspicion of murder and torture, according to the Los Angeles County Sheriff's Department and the Los Angeles District District Attorney's Office. The arrest took place one day after 32-year-old Kareem Leiva was sent to prison. Leiva, who was arrested on Wednesday, was taken to hospital after cutting himself by the throat.

According to the inmates, Barron was pledged with $ 2 million in bail, as was Leiva.

The family of Anthony Avalos wore T-shirts that bore his likeness as if the boy was floating in the sky in front of the Los Angeles County Superior Court in the Antelope Valley Branch.

Mother, friend on $ 2M Bail in the death of Lancaster Boy

"We want to keep the focus on Anthony," David Barron, brother of the Mother of the boy, said.

Barron faced an additional charge of child molestation while Leiva faced another count of assaulting a child that resulted in death. Barron appeared in court on Friday afternoon to be indicted, but it was postponed to Monday when she and Leiva would recite their requests. On her first appearance in court, she shook her head and seemed close to tears.

When sentenced, Barron is jailed for 22 years. Leiva is in jail for 32 years. The judge issued a protection order for Barrons other children.

Avalos died Thursday morning after paramedics responded to his family's home. He had reportedly suffered a fall, and when paramedics arrived, he did not respond. He died in the hospital the next day. After his death, the authorities called the incident and his death was suspicious.

Prosecutors allege that Avalos was tortured by his mother and boyfriend in the days leading up to his death.

Anthony's death prompted the Board of Supervisors of the US District of Los Angeles to make a full review of why the Lancaster boy was not removed from his family despite multiple reports of ill-treatment to the Department of Child and Family Services. Eight children, either living at home or in contact with the family, were removed and taken to DCFS custody, according to DC Sheriff Jim McDonnell.

Exclusive Interview with Director of the DCFS Bobby Cagle 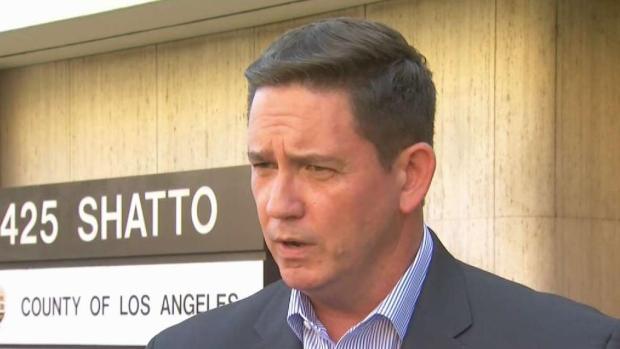 Leiva always lived at home, said the sheriff's captain, Christopher Bergner, [Tuesday] approved the Board of Supervisors A request from supervisor Kathryn Barger for a thorough review of why Anthony was not removed from his family home, despite a dozen reports to the Department of Child and Family Services between 2013-16, including a substantiated allegation of sexual abuse by a grandparent, as the Boy was 4 years old.

"How all agencies work tirelessly to get there Basically, what happens every day brings to light new updates and information about Anthony's pointless death," said a statement issued by DCFS Director Bobby Cagle has been published. While we can not comment on ongoing criminal investigations, we are committed to working with our law enforcement agencies and reaffirm my deep commitment to seeing justice for this innocent child, and our hearts to those who are so deeply affected. " Through this tragedy.

Barger and other district officials repeatedly said that they would wait for all the facts before making any conclusions about what happened to the boy, but Barger called it a "meaningless murder" and stated that "we have no conclusion, but there is no other explanation. "

Barger found that an 8-year-old Palmdale boy in 2013 from his mother's friend, despite several calls on DCFS for several years It was reported that he hated Gabriel because he thought he was gay, was sentenced to death for the crime, and Gabriel's mother was sentenced to life imprisonment without probation and four DCFS officials awaiting trial for Gabriel's death

Another possible parallel was the concern that homophobia might have contributed to the abuses of both boys. 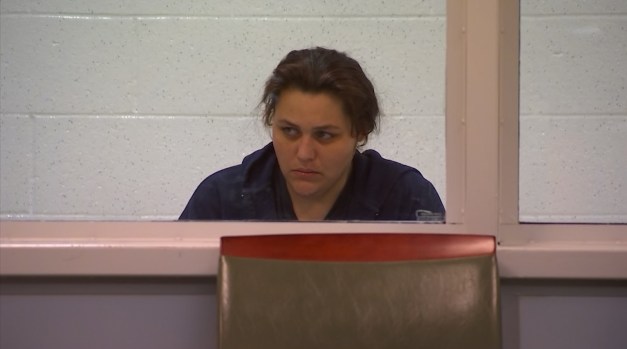 Although one possible reason for Anthony's case is still under investigation, Cagle told The City News Service that Anthony said he "liked Boys and girls "and that the context of the boy's commentary was not very clear. Bergner said at the press conference that homophobia "had not surfaced in our investigation as motivation at that time," he said.

The first call to DCFS was in February 2013 for sexual abuse of Anthony, then four, by a grandparent who did not live at home. The allegation was substantiated and the boy was subjected to a medical examination and referred for services. After a second phone call in March 2013, which repeated the same accusation, the case was closed when social workers, according to Cagle, stated that the mother was "reasonably safe."

The remaining 10 reports related to sexual, emotional and physical allegations of abuse, as well as general neglect, Cagle said. Some were substantiated while others were unfounded.

"In private interviews, Anthony revealed details that matched media reports that he was beaten, jailed, and not fed," the statement said. 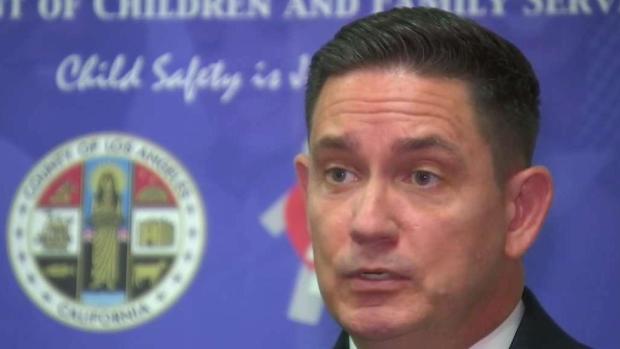 Coronavirus symptoms: 10 key indicators and what to do