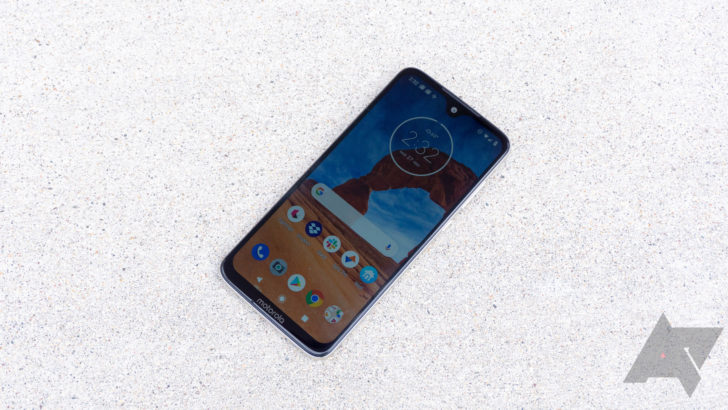 The debut of Call Screen on the Pixel 3 and 3 XL late last year was a magical moment. The tide of robocalls shows no signs of slowing, but Call Screen gives you the opportunity to demand a bit of sanity. The feature was exclusive to Pixels at launch, but now it will also have some Motorola phones.

A recent update to the Google Phone app has suggested this, but the support is slightly different than we suspected. The call screen is not bound to Android One devices. it comes down to the new Moto G7 and the Motorola One devices. The latter is Android One, but not the former. Moto does not indicate whether it means all G7 variants (ie, Power and Play) or just the G7 itself. I would assume this means all.

Like on pixels, Call Screen on Moto phones will answer calls for you and transcribe the interaction so you can decide if you want to answer. Motorola says it has started "call rollout", but we do not know when and how long it will take until all devices are reachable. Based on the previous leak, we also expect this feature to be used by Nokia. No news on this topic yet.